My verdict: Too hot, too crowded, too spread out. It doesn’t have the most exciting rides in Orlando (which I reckon are to be found over at Universal). And for Florida’s top thrills you need to head an hour east to Cape Canaveral and the Kennedy Space Center.

Do this instead: The original Disney theme park is still the greatest: even though Disneyland in Anaheim, California is six decades old, it still packs maximum thrills into minimum space. A single day visit, which is all you should need, is cheaper than the Florida park. And with the Pacific Ocean, desert and mountains, and the great cities of San Diego and Los Angeles close by, the traveller can find many more rewards besides the Magic Kingdom.

My verdict: My favourite travel experiences are always those where the environment feels totally alien, be it the landscape, the culture or, preferably, both. But if you’re looking to be mesmerised by some sort of enveloping exoticism, don’t bet on Marrakech. More tourist theme park than town these days, what it lacks in charm it makes up for with hassle.

Do this instead: You can’t beat India for that “not in Kansas anymore” feeling. In famously colourful Rajasthan, Jodhpur, the “Blue City”, is properly exciting – crammed narrow lanes, a jumble of cube houses painted bright Brahmin blue, and the mythically grand 15th-century Mehrangarh Fort towering over everything from its perch atop a big, rugged cliff. 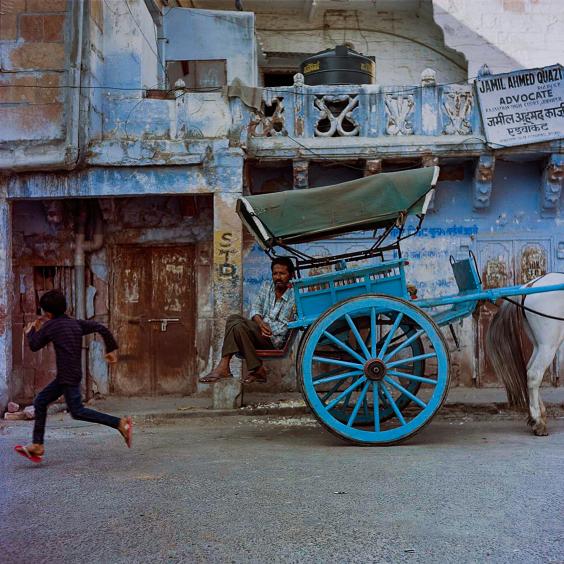 My verdict: The Mediterranean coast between Marseille and the Italian border has many lovely locations, but the Principality of Monaco is not among them. Many of the permanent population was lured to this swathe of shore, which amounts to less than one square mile, by the benign tax regime. The principality is well worth a quick visit, particularly for the terracotta- and tangerine-toned Old Town, but stay much longer and you might break your travel bank.

Do this instead: Beyond the heliport and into French territory, there’s so much more to enjoy from a natural and human perspective in neighbouring villages — particularly Cap d’Ail, where the late Greta Garbo used to reside in splendid solitude. 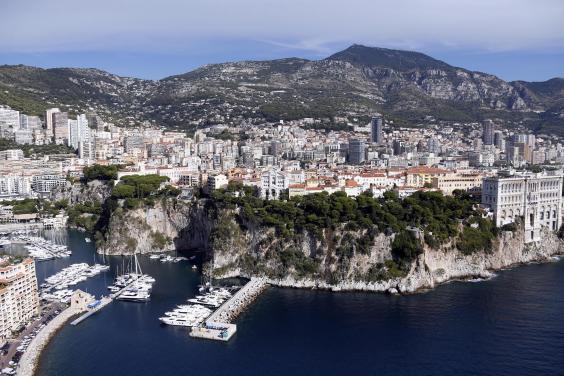 Monaco: not the loveliest spot between France and Italy (Getty)

My verdict: Maybe I’m just a spoiled European, with too much impressive history and grandiose architecture at my fingertips, but Paris just doesn’t do it for me. For one thing, it’s always grey and raining when I go there. And for a city that stakes its reputation on sophistication and romance, the place looks remarkably scruffy.

Do this instead: For high culture, history, food, fine wines and fantastic weather, Italy gets my vote. And if you want a dash of edgy bohemia in there, a la Gay Paree, head for Bologna. It’s the capital of Italian counterculture.

My verdict: I like to think I have a couple of reasonable pictures of the Maldives — from the window seat of the Airbus as I flew away from the international airport. As it banked over Kurumba Village (or was it Full Moon?) I gazed down on the ragged circle of sand, palm trees and villas with private plunge pools and rain showers and breathed a sigh of relief.

Do this instead: The relief was because I was heading across the Indian Ocean towards Sri Lanka, which delivers luxe if you demand it and miles of delicious beaches, but offers so much more: rugged scenery, fascinating towns and cities and real communities. Of course the Maldives has some of the latter, but you can’t just wander in: “Advance approval is normally required to visit most non-resort islands, other than the capital island,” warns the Foreign Office. 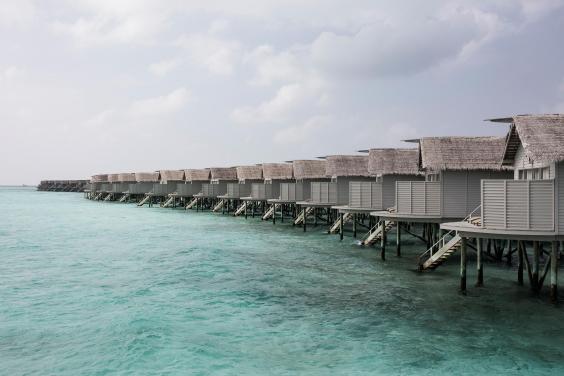 The Maldives: Not for those who like exploring (Getty)

My verdict: Let me explain. I can easily see why New York might disappoint for a long weekend, or even a week’s holiday. The subway is filthy, it’s way more industrial-looking than you’ve been dreaming about, Times Square is a nightmare, shops are shops, and you can’t shake the impression that it’s basically American London, with worse public transport and only a smidge less anger. Oh, and it’s ludicrously expensive.

Do this instead: I only fell for New York after spending months there. I’m about to spout a massive cliche, but it’s bedding in and “living like a local” that really makes the energy and character of the place palpable; its charming eccentricities and personality-packed neighbourhoods, local lore (Dr Zizmor and “Dan Smith Will Teach You Guitar”), the effortless cool of a lazy New York Sunday (browse some art, linger over brunch – why is that so much more satisfying in Brooklyn than anywhere else?). To really appreciate NYC, you need to take a deeper dive; or, even better, try a workation. 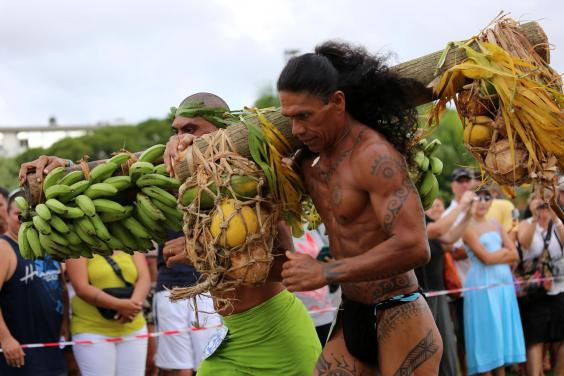 Papeete: It’s amazing what you can pick up in Carrefour these days (Getty)

My verdict: When the big colonial powers, Britain, Spain and France, were carving up the planet, they all claimed sovereignty over Polynesia. France won. Today, Tahiti is a Territoire Outre Mer, an overseas territory ruled from Paris. I touched down in the only real city, Papeete, expecting to find colonial splendour that had been softened by tropical heat. Instead, I discovered a corniche populated by Carrefour and Champion supermarkets, rather like a sweaty version of Calais.

Do this instead: Fortunately, six minutes’ flying time away across the “Sea of the Moon”, Moorea, is where the South Pacific dream and reality begin to merge: the island has a ravishing shoreline, but its mountainous interior (soaring to almost 4,000 feet) is even more enticing.