Twelve young footballers and their coach have been trapped inside a cave in Thailand’s Chiang Rai province for nearly a week.

They went missing after apparently setting out to explore the Tham Luang Nang Non cave, accompanied by their 25-year-old coach.

The huge search for the missing group – thought to have been cut off by rising floodwater – has gripped the country. Now Thais are turning to social media in an outpouring of support and hope.

A hashtag, which translates to “the strangers we want to meet the most” is being used to convey the nation’s concern for the group of boys, aged between 11 and 16.

Some social media users shared a picture of the boys sitting on a wild boar. The boys were members of the Moo Pa soccer team, which directly translates to wild boar.

They were said to have regularly visited the cave in the district of Mae Sai for training and recreation.

During the rainy season, which lasts from June till October, the cave can flood up to 5m (16ft).

Other hashtags which translate to phrases like “13 lives must survive” and “Bring home the Moo Pa players” were also trending. 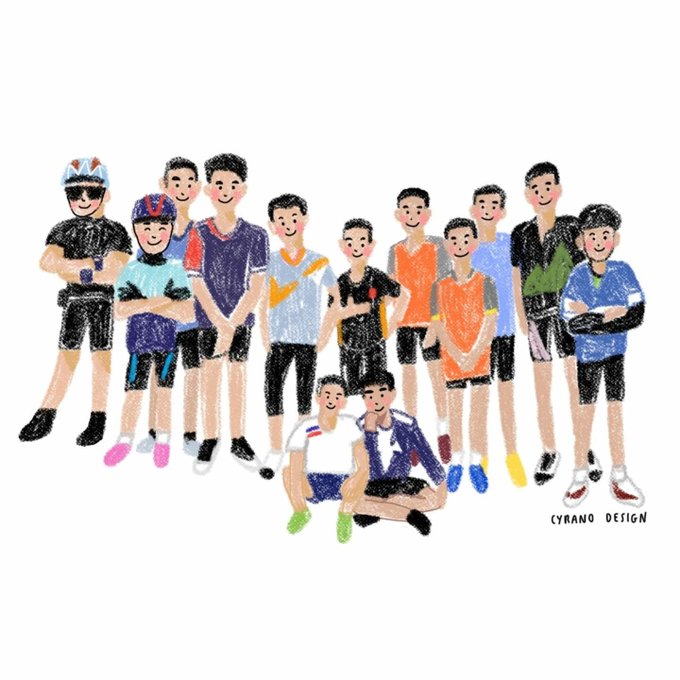 Source: www.bbc.com
In this article: