Each year since 1976, the President of the United States has officially designated February Black History Month.

The annual celebration of achievements by black people is also held in the United Kingdom and Canada.

Here is what you need to know about Black History Month. 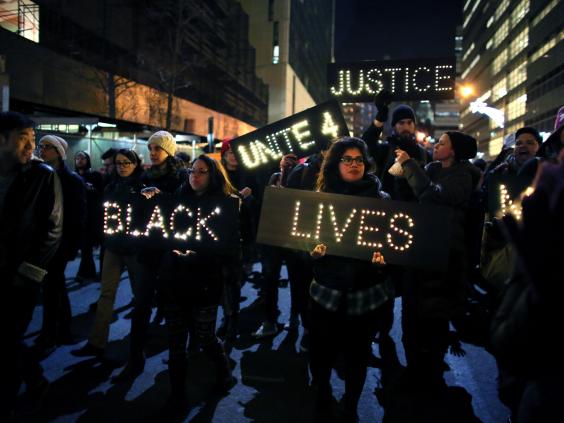 The pair founded the Association for the Study of Negro Life and History which sponsored a Negro History Week in 1926, choosing the second week of February to coincide with the birthdays of Frederick Douglass and Abraham Lincoln.

Over the following decades, mayors of cities across the US issued proclamations each year recognising Negro History Week.

Mr Woodson thought the teaching of black history was crucial in the study of race within society, and said: “If a race has no history, it has no worthwhile tradition, it becomes a negligible factor in the thought of the world, and it stands in danger of being exterminated.“

With the growing awareness of black identity and the Civil Rights Movement, Negro History Week evolved into Black History Month on many college campuses.

In 1976, President Gerald Ford officially recognised Black History Month, urging the public to “seize the opportunity to honour the too-often neglected accomplishments of black Americans in every area of endeavour throughout our history.”

In schools across the US, students learn about what figures such as Martin Luther King Jr, Rosa Parks, Malcolm X, and many others achieved.

In the UK, Black History Month, celebrated since 1987, is held in October rather than February.

The UK version not only recognises the contributions of those from African and Caribbean heritage, but those from Asia too.

What is the controversy?

Black History Month has sparked annual debates about the fairness of dedicating a month to the history of one race.

Some critics have asked whether it is appropriate to confine the celebration of black history to one month, rather than integrate the teaching of black history into mainstream education for the rest of the year.

Freeman argued there is no White History Month, because white people do not want their history relegated to just one month.

Others argue the celebration is racist and some have called for a White History Month.