Buying a designer handbag is a huge investment, and no-one wants to splash the cash only to find it’s actually a fake.

As counterfeiters become more savvy, it’s becoming increasingly difficult to tell a genuine from a phony, with many of today’s bogus bags looking almost identical to the real thing.

While the idea of a knock-off might conjure images of cheap, plastic and obviously-fake bags, many of today’s styles even come complete with mock serial tags and authenticity cards. So how do you separate the chic from the sham?

Luckily, luxury consignment site The RealReal’s company director of authentication, Graham Wetzbarger, is on hand. Speaking to Racked, he shares his top tips for verifying the authenticity of three of the most widely knocked-off bags around from Chanel, Louis Vuitton and Hermès. 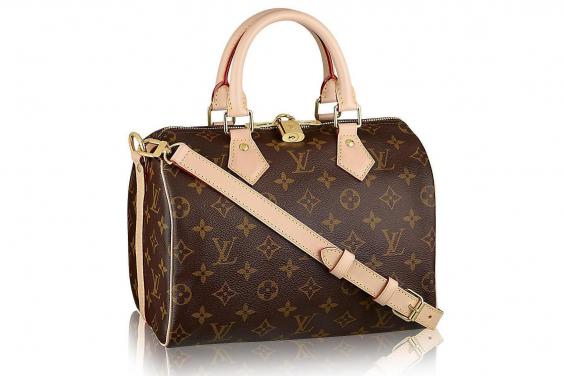 When validating this iconic bag you would assume that your first port of call would be the monogram, but according to Wetzbarger, many counterfeit manufacturers have perfected the pattern so this isn’t always a dead give-away.

Instead, check for the date code on the inside of the bag which should be stamped on a small leather tag; this denotes when and where the piece was made.

Alternatively, the vachetta leather Louis Vuitton uses for its straps and handles isn’t treated so if you’re buying second hand it should have developed a slight patina.

Also make sure to check for impeccable stitching and that the zippers are stamped with the brand name. 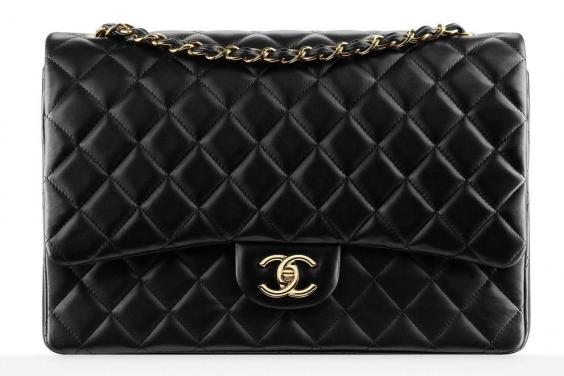 Some older bags might also be stamped with an additional notation but, if it’s marked with an ‘R’ enclosed in a circle, it’s a definite fake.

Another tell-tale sign is the quilting which should line up perfectly on all sides, even over the back pocket. The underside of all hardware should be stamped with ‘Chanel Paris’ too.

If you’re still not convinced, check for a tiny hologram sticker inside that’s printed with two small Chanel logos and a seven-to-eight digit serial number. 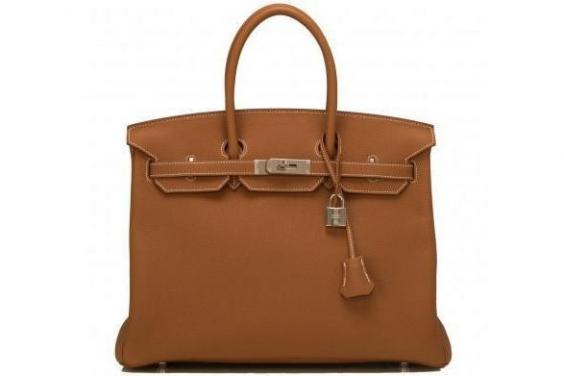 The handbag of all handbags, there a few ways to spot a phony Birkin. First of all, the hardware should be either gold or palladium, and the plates on the front belting should be nailed in at all four corners.

Similarly, the Hermès stamp at the top of the bag should be perfectly straight and match the hardware. While these details can be tricky to make out, there is a stealthy trick to look out for on the back of the belting; here, you should find a ‘blind stamp’ denoting the year the bag was made and the artisan who made it.