A four-year-old girl whose pain and suffering from a rare form of cancer was shared through an arresting image captured by her father, has died.

Jessica Whelan, from Oswaldtwistle, Lancashire, was diagnosed with stage four Neuroblastoma 12 months ago.

In a heartfelt message, Jessica’s father Andy Whelan posted on his daughter’s dedicated Facebook page the news that she had “finally found her peace”.

“I feel both sadness and relief in informing you that Jessica finally found peace at seven o’clock this morning. No longer does she suffer, no longer does she feel the pain of the physical constraints of her body.

“Now my princess has grown her angel wings and has gone to up to play with her friends and loved ones. She will now watch down over her little brother and ourselves until one day we are reunited again,” he wrote. 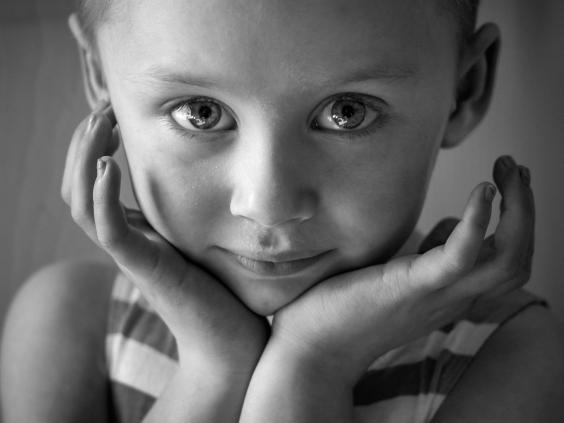 Mr Whelan thanked everyone who had been a part of the family’s journey with Jessica, and asked for privacy following her death and signed off as “a heartbroken daddy of the most amazing and beautiful girl”.

Neuroblastoma is rare form of cancer that commonly affects babies and children under the age of five. It is a cancer of the specialised nerve cells and is most commonly found in the adrenal glands of the abdomen, and the nerve tissue that runs alongside the spinal cord, in the neck, chest, abdomen or pelvis, according to Macmillan cancer support. Less than 100 children in the UK are diagnosed with it each year.

Earlier this month Mr Whelan had shared an image of Jessica reeling in pain, entitled “the real face of cancer”.

“This photograph was made in a moment that we as parents could offer her no comfort, her pushing us away while she rode out this searing pain in solitude,” he wrote at the time.

The family had set up a GoFundMe page for Jessica after being told she had months to live, to be able to pay for as many enjoyable life experiences as possible before her death. The family closed the donation campaign two weeks ago after Jessica began to deteriorate, at which point people had donated over £97,000 to Jessica’s cause.