Eighteen months he allegedly walked into a bible study class in an historic black church in Charleston and opened fired on the people assembled, Dylann Roof has been ruled mentally competent to stand trial. If he is found guilty, he could face the death penalty.

A South Carolina judge said the trial of Mr Roof, 22, could proceed after ordering a so-called “competency hearing”, that involved testimony from medical experts and the examination of official documents.

“The test for competency is whether the defendant ‘has a sufficient present ability to consult with his lawyer with a reasonable degree of rational understanding’ and ‘has a rational as well as factual understanding of the proceedings against him’,” wrote judge Richard Gergel.

Jury selection in the hearing is due to begin next week

“After carefully considering the record before the Court, the relevant legal standards, and the arguments of counsel, the court now finds and concludes that the defendant is competent to stand trial.”

The Associated Press said that the ruling came after a two-day hearing behind closed doors earlier this week. Mr Gergel refused to make public his reasons for deciding that Mr Roof was fit to proceed with the case, saying that it could prevent him from having a fair trial. 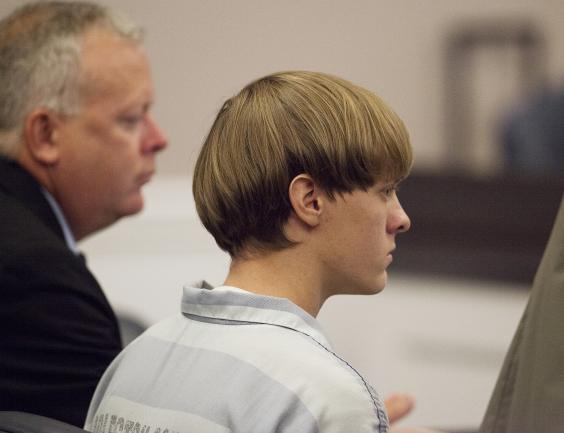 Roof is charged in federal court with hate crime, obstruction of religion and other counts for the deadly June 2015 attack at Emanuel African Methodist Episcopal Church.

Jury selection in the federal trial is scheduled to resume on Monday, Gergel said. 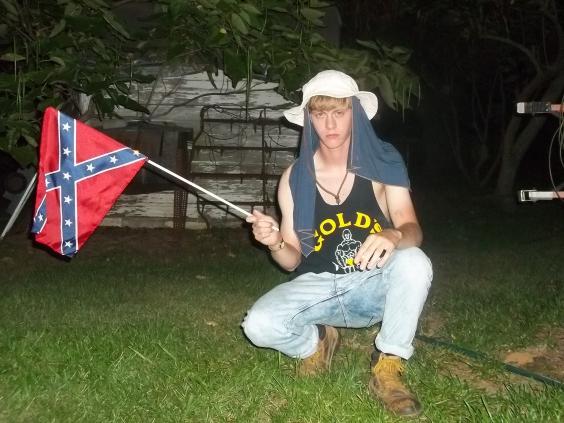 If convicted, he could face the death penalty.

He also also faces nine counts of murder and other charges in the state court system. His trial in that case is scheduled to start in January 2017.