This morning, TripAdvisor announced that Barcelona’s Sagrada Familia is the first place in the world to hit 100,000 reviews on the site. 106,619 people and counting have weighed in; 38,455 of the reviewers rated it “Excellent”. To celebrate, TripAdvisor has compiled a list of its 10 most reviewed spots, from the Eiffel Tower at number two (98,909 reviews) to the London Eye at number 10, with a paltry 57,106 reviews.

But if you’re the kind of person who blanches at the idea of sharing a site with hordes of other people, we’ve picked out some alternatives to TripAdvisor’s top 10 list.

Instead of the Sagrada Familia, try Palau Guell

It’s one of the first Art Nouveau buildings in the world yet Palau Guell is often bypassed by tourists on the Gaudi trail. One of the architect’s first works, it shows off Moorish influences in the main hall, while the mass of coloured chimneys on the rooftop prefigures his signature style.

Instead of the Eiffel Tower, try the Arc de Triomphe

It’s not exactly hidden, of course, but while tourists flock to ascend the Eiffel Tower, few people climb the Arc de Triomphe. It may not be as high, but it’s a much calmer experience, and the photo opportunities – with boulevards spiralling out from the roundabout which the Arc anchors, and a straight-shot view down the Champs Elysées – are myriad. 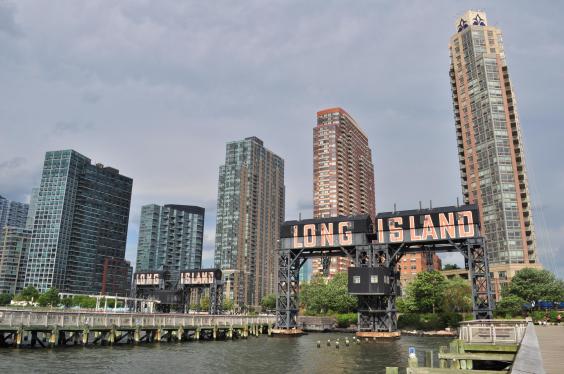 The New York you didn’t know existed – Hunter’s Point and adjacent Gantry Plaza State Park make up the shoreline of Long Island City, across the East River from Manhattan. Old piers have been renovated with greenery, benches and a small dog park, facing Manhattan (the UN headquarters are directly opposite, while the Empire State Building is just off to the left) and it’s the perfect place to watch the sun set behind the skyscrapers.

Instead of the Colosseum, try the Circus Maximus

Abandoned for centuries, the Circus Maximus – Rome’s first stadium, which could once hold 250,000 spectators – has finally been shown a little love, with the southern end opening last November after a seven-year excavation. Seats, shops and latrines are amongst the sights here now – and you’ll enjoy them without the Colosseum crowds.

Instead of the Louvre, try the Petit Palais

The Louvre, the Musée d’Orsay, the Pompidou Centre: Paris’ must-see galleries are numerous, which means few people make it to the Petit Palais. They miss out on a glorious mix of works including an Impressionist section, a collection of Art Nouveau jewellery as well as work by big names like Poussin and Courbet. 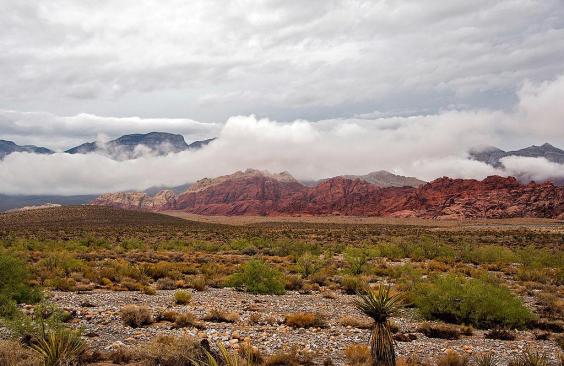 Instead of the Bellagio Fountains, try Red Rock Canyon

Vegas is full of spectacle, of course, but not even dancing fountains can match up to the knock-out delights of Red Rock Canyon, on the western edge of Sin City, about half an hour’s drive from the Strip. Prehistoric sand dunes have petrified into flame-coloured, billowing stone, there are various hikes from a half-hour easy trek along an ancient seabed amid Joshua trees to experienced climbs, and there’s a 13-mile scenic drive – with views of the Strip – for those too hungover to leave the car.

Instead of the 9/11 Memorial, try a September 11 Families’ Association tour

Tours led by families of those who died in the attacks, survivors and first responders leave every day from the Tribute WTC building, and take in not just the site of Ground Zero, the World Financial Center and the lesser known 11 Tears memorial (remembering American Express employees), but also talk about the guides’ own experiences of 9/11, in a bid to keep the memory alive.

Instead of the Trevi Fountain, try the Fonte di Anna Perenna

This one takes some planning, since visits book up months in advance, but tours (in Italian only) on the first and third Sunday of the month visit this fountain that was, in classical times, a place of worship. Nowadays it’s located under a car park. 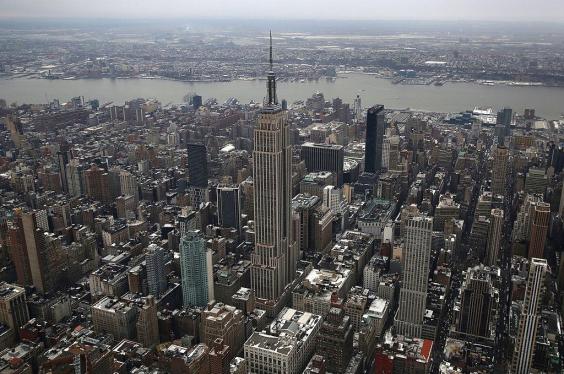 Instead of the Top of the Rock, try a helicopter tour

You think you’ve seen Manhattan, and then you board a helicopter and see the city as never before. For once, this is an expensive activity that’s worth every penny – Liberty Helicopters whisk you up from their Downtown heliport, around the Statue of Liberty and up the Hudson River, past skyscrapers and as far as Central Park. It costs $214 for 10 minutes, but it’s genuinely worth every cent.

Instead of the London Eye, try Gong Bar

You could spend £26 on a ‘flight’ on the London Eye, or you could put that towards a cocktail or afternoon tea at Gong, the bar teetering on the top floor (level 52 no less) of the Shard. Part of the Shangri-La hotel, the bar doesn’t take reservations, so pick your slot wisely – it’s open 12pm-1am Monday to Saturday, and closes midnight on Sundays and Bank Holidays.