Stress affects all of us sometimes. Work, relationships, and money problems are some of the most common triggers, according to the National Health Service.

When you have a lot going on at work, it can get even harder to focus. This can result in a build-up of more work you haven’t been able to concentrate on, thus causing a vicious cycle of a more stress.

CEOs and founders of big companies have all gone through stressful moments like everyone else, and they all have different ways of dealing with the tough times.

Here are how some of the most successful people in the world have learned to unwind after years of managing the stress that comes with running a global business.

1. Bill Gates reads before he goes to bed

Microsoft cofounder Bill Gates likes to read before bed. He told The Seattle Times he reads for at least an hour, no matter how late it is.

Gates has also taken a lot of advice from Warren Buffett over the years. In an interview with Fortune magazine, Gates said something he learned from Buffett was to keep things simple.

“His ability to boil things down, to just work on the things that really count, to think through the basics — it’s so amazing that he can do that. It’s a special form of genius.”

In other words, strip away all the fuss and it’s easier to focus on the task at hand.

2. Tim Cook tunes out the cynics 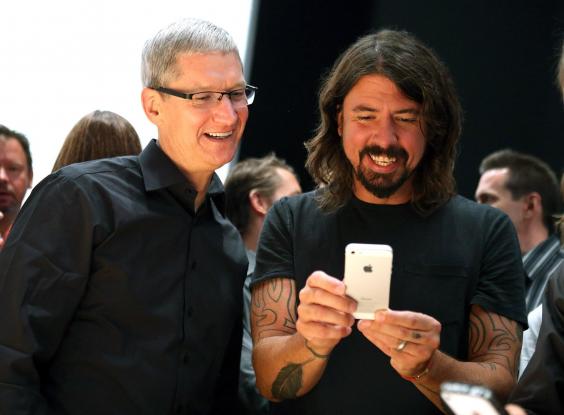 After receiving an honorary degree from The University of Glasgow, Apple CEO Tim Cook advised students to stay positive and tune out a lot of the noise you’ll come up against in life. Listening to everyone all the time is incredibly stressful.

“In today’s environment, the world is full of cynics and you have to tune them out,” he said. “Because if not, they become a cancer in your mind, in your thinking, and you begin thinking that you can’t or that life is negative.”

Meg Whitman has had an amazing career at several massive companies, including P&G, eBay, and now Hewlett-Packard. In an interview with Fast Company, Whitman mentioned her love of fly-fishing. She and her son go about six times every year.

According to research from the University of California’s Merced campus, engaging in leisure activities can provide immediate stress relief, and can also have other health benefits. Research from the National Library of Medicine also showed regular leisure activity can manage negative feelings such as stress.

Warren Buffet, one of the most successful investors in the world, is a man of many hobbies. He enjoys playing the ukulele, and has even performed on live news.

The study from the University of California, Merced, also found engaging in a mentally stimulating activity such as learning an instrument can help reduce stress.

5. Sheryl Sandberg turns off her phone at night

For Facebook COO Sheryl Sandberg, it isn’t so much about what she does, but what she doesn’t do. She tries to stop herself scrolling through social media or reading emails at night by turning her phone off.

She told USA Today it’s painful to switch off, but she gets the benefits of not being disturbed throughout the night. After all, a better night’s sleep makes it a lot easier to deal with stressful situations the morning after.

Looking at our laptop and phone screens late at night is very bad for us, according to research which has shown the light can prevent our bodies from releasing a hormone called melatonin which helps us sleep. Basically, the less screen time at night, the more your body clock will thank you.

6. Jack Dorsey sticks to a schedule 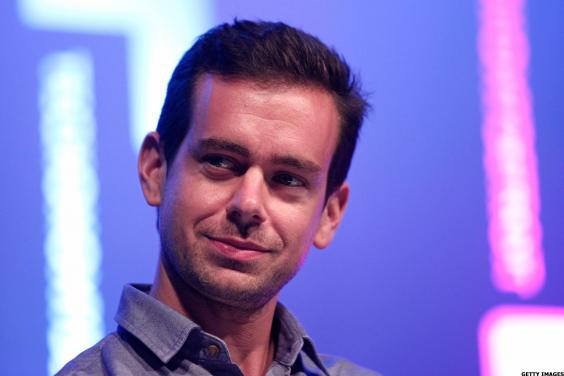 In an interview with Forbes, Twitter cofounder and CEO Jack Dorsey said the way he deals with having a lot on his plate is by having a schedule, and sticking to it.

Dorsey likes to compartmentalize tasks for certain days of the week. Mondays are for meetings, Tuesdays are for developing products, Wednesdays are for marketing tasks, Thursdays are for networking, and Fridays are for building company culture. Saturday he can take a break, but it all starts up again on Sunday, which is recruitment day.

“I think generally stress comes from things that are unexpected,” Dorsey told Forbes. “The more you can set a cadence around what you do and the more ritual and the more consistency you can build in your schedule, the less stress you’re going to have.”

According to New York Magazine, Dorsey also goes for a six mile run every morning.

For YouTube CEO Susan Wojcicki, managing stress is all about taking enough time off for herself. She spoke on Today about the importance of properly addressing her family life before returning to work.

“I think it’s really important to take time off,” she said, “I’ve also found that sometimes you get really good insights by taking time off, too.”

In 2008, the worldwide economy wasn’t looking good. Car companies were going bankrupt, and Tesla was struggling. CEO Elon Musk was also going through a divorce at the time. However, he managed to get through it and thrive, making calm, collected decisions along the way.

So what was his secret? At the Dublin Web Summit in 2013, he explained how it’s all to do with fear, and that Silicon Valley entrepreneurs just aren’t afraid to fail.

“Fear is finite, hope is infinite. We are afraid of failing, but it doesn’t stop us from trying,” he said. “People should certainly ignore fear if it’s irrational. Even if it’s rational and the stake is worth it, it’s still worth proceeding.”

PepsiCo CEO Indra Nooyi learned her confidence and work ethic at a young age. She told Business Insider that every night at the dinner table, her mother would challenge her and her sister to write a speech about what they would do if they were prime minister or president. Every day it would be a different world leader they would have to pretend to be, and Nooyi’s mother would vote for either her or her sister.

Nooyi’s grandfather, a charismatic judge, also helped her confidence. If she was unable to do something, he would make her write “I will not make excuses” 200 times on a piece of paper.

All of this fuelled Nooyi on to achieve a successful career, and she reminds herself of everything she is capable of if things get stressful.

“In my heart I said, ‘I can do this better than anyone else can, and if everything else fails, they’re going to come to me and say, ‘Fix it,’ because I know I’m that good,” she told Business Insider. “Remember, I could be president of India!” 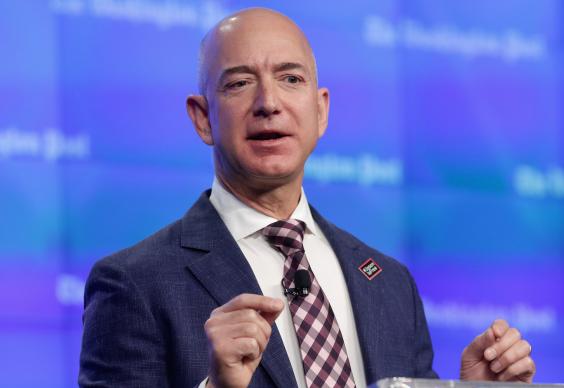 “In my particular case, I laugh a lot,” said Amazon founder Jeff Bezos in an interview with Academy of Achievement.

He also said a large part of feeling stressed is ignoring things that you shouldn’t be ignoring.

“Stress primarily comes from not taking action over something that you can have some control over,” he said. “I find as soon as I identify it, and make the first phone call, or send off the first e-mail message, or whatever it is that we’re going to do to start to address that situation — even if it’s not solved — the mere fact that we’re addressing it dramatically reduces any stress that might come from it.”

In other words, identify the problem, take control of it, and move forward.