Perhaps Ronald Koeman ran over a black cat on his fortnight off.

Everton head into this weekend’s Merseyside derby as the Premier League’s form team. The Toffees have a better attack than Tottenham, a better defence than Chelsea and 10 more points than Liverpool over the last 10 games. But ahead of the 228th meeting of the two old foes, as they look to win at Anfield for the first time in 18 years, Everton could scarcely be in worse shape.

An injury as horrific as the one suffered by right back Seamus Coleman would be enough to darken any team’s season, let alone an international break.

Coleman’s double leg fracture during the Republic of Ireland’s meeting with Wales will keep him out for a minimum of six months in a devastating blow to one of the Toffees’ most likeable and popular players. What’s more teammate James McCarthy aggravated a hamstring injury in the warm-up to the same game and is a doubt this weekend.

Only a matter of hours later Danny Blind’s dreadful 20-month Netherlands tenure was mercifully brought to an end after defeat to Bulgaria. Not of too much significance to Everton until Ronald Koeman was swiftly installed as favourite for the job with KNVB football director Jean Paul Decossaux even going as far as name-checking the Toffees boss as the number one candidate for the gig.

If that wasn’t bad enough central defender Ramiro Funes Mori will also now join his fellow back four man Coleman in the treatment room for the remainder of the year after picking up a knee injury on international duty with Argentina. 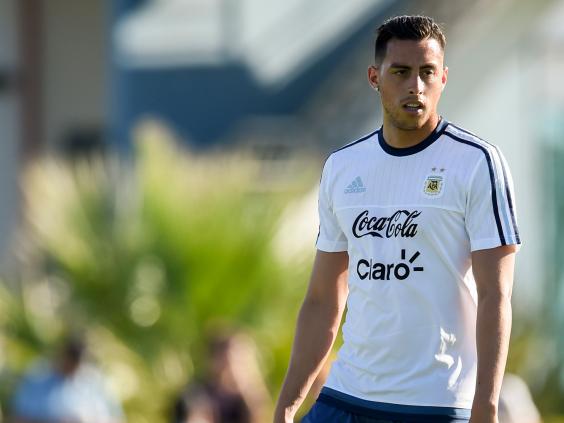 “It has been confirmed that the defender suffered a torn meniscus in Argentina’s 2-0 defeat to Bolivia on Tuesday evening,” the club said a statement.

“He will have a surgical opinion next week but the initial diagnosis suggests the 26-year-old is likely to be out of action for the rest of the campaign.”

Without a win in six years against the Reds, Everton needed all the luck they could get ahead of this weekend. Sadly instead it seems the league’s form team’s luck has changed.