First ladies of the United States have not only had a major influence on the course of the country throughout the years, but have also stood at the forefront of fashion.

46-year-old Slovenian former model Melania Trump has already spent much of the year revealing what the country’s next First Lady might dress like. Like many before her, she has championed the All-American style, most recently taking to the stage wearing a white, slit legged jumpsuit by Ralph Lauren.

As the US prepares to wave goodbye to perhaps the most stylish of leading ladies we are reminded of the indelible mark so many have left on White House fashion. Here, we take a look at how these women embraced the role clothes can play in establishing substance. 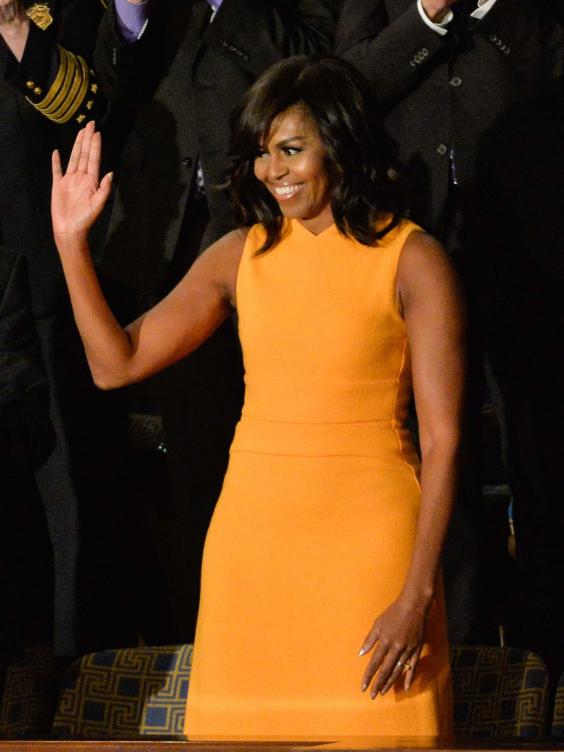 Not since Jackie Kennedy has the US had such a fashionable leading lady. Michelle Obama’s timeless style appealed to all generations while her affinity with high-low fashion choices made her feel just like ‘one of us’.

From everyday off-the-rack clothes to custome creations from some seriously heavy hitting designers like Jason Wu and Tom Ford, Michelle had a winning fashion formula. She has taken some risks during her time as First Lady but never lost sight of her polished look, especially that trademark sleeveless fare. 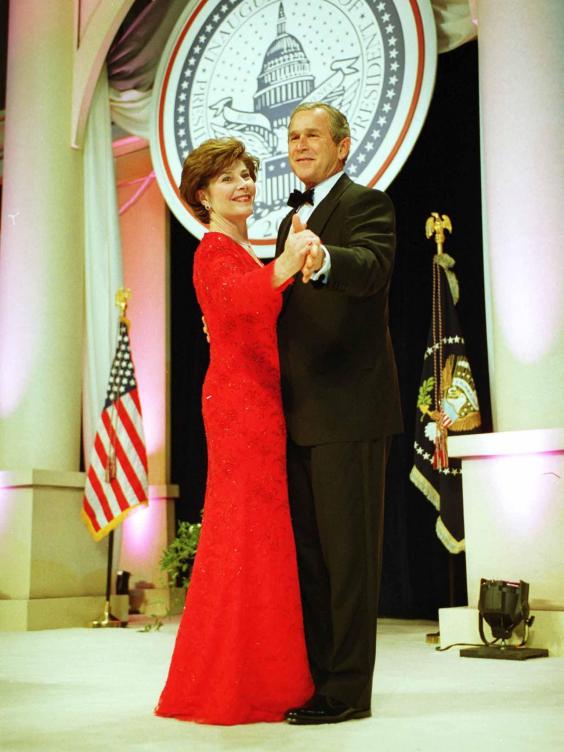 Having admitted that it was hard for her to be in the eye of the fashion critics, Laura Bush was never one to keep up with the trends, instead opting for a style categorised by harmless elegance rather than cutting edge fashion.

She was said to be shocked by the amount of designer clothes she was expected to wear as First Lady and thus, for her first Inaugural Ball wore a dress designed by a local designer from her homestate of Texas. Laura was the ultimate in classic, conservative style albeit with a punch of patriotic pride. 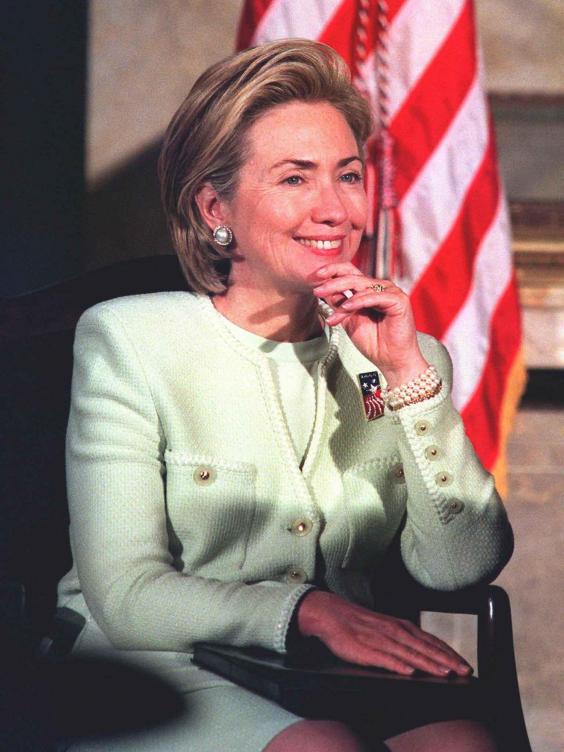 Hilary has been dressing for the White House for decades now and in the process has seemingly carved herself a distinctive look; one which used to be defined by pastel two pieces and a no-nonsense bob with wispy bangs.

Since then though her style has shifted and been repackaged with the help of Obama’s former aide Kristina Schake. Ultimately, her sartorial choices can be summarised in a single word – pantsuits. A look she made her own in bright hues to show who really wore the trousers. 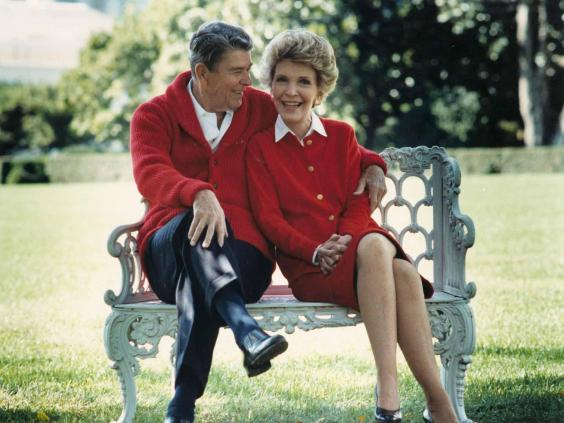 Former movie Star Nancy brought her fierce red carpet style to the White House as she ushered in a new era of Hollywood glamour. She regularly opted for striking ‘Reagan Red’ and gold lamé over stale neutrals to really express her patriotism and even the late, great Oscar de la Renta once said she never made a single faux pas. 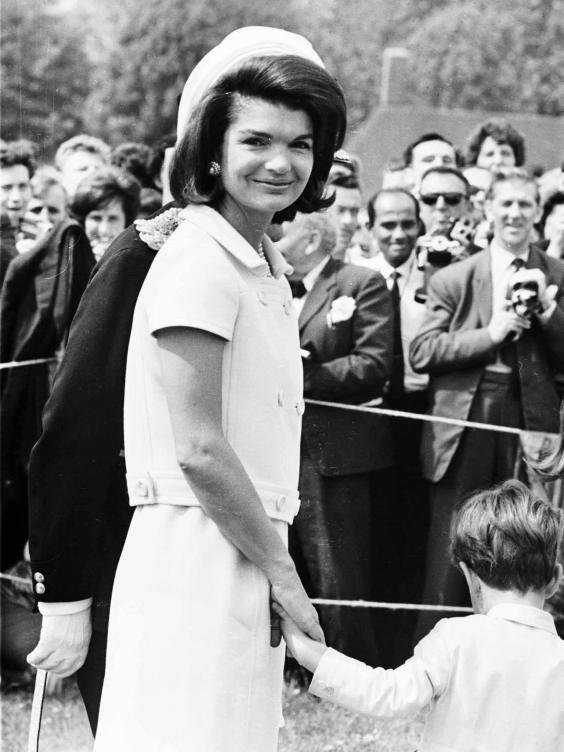 It might have been more than 20 years since her passing but Jackie Kennedy is still a fashion role model for women all over the world.

Coming to the White House in 1961, she was one of the first First Ladies to be televised in that role and really took the media into consideration when she dressed.

Best known for her ladylike pillbox hats and skirt suits, she chose pale colours that would look good in black-and-white and wasn’t afraid to take risks in preppy cropped pants. 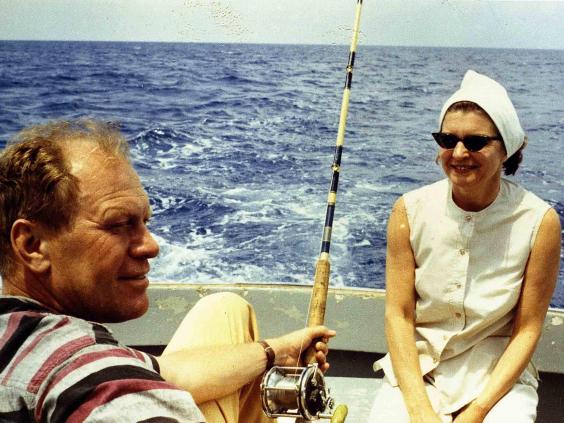 She might not have been particularly trendsetting but Betty certainly had style and a knack for fashion. With her signature 70s-style bob, silk scarves, cat-eye specs and high-neck Chinese-style collars, this First Lady oozed individual style in the best way possible.

Like Hillary, she had a penchant for colour blocking often opting for all-in-one shades of cornflower blue and orange.