By Sami Mokbel for the Daily Mail

Arsene Wenger’s shock decision to leave Arsenal was shrouded in confusion on Wednesday night after the manager bizarrely backtracked on comments surrounding his impending departure.

Speaking earlier in the day at his press conference previewing Thursday night’s Europa League semi-final first-leg clash against Atletico Madrid, the 68-year-old appeared to confirm that he was effectively dismissed from the job he has kept for 22 years.

When asked why he is quitting ahead of the 2019 expiry date of his existing deal, given he has always maintained he would never break a contract, Wenger replied: ‘The timing was not really my decision.’ 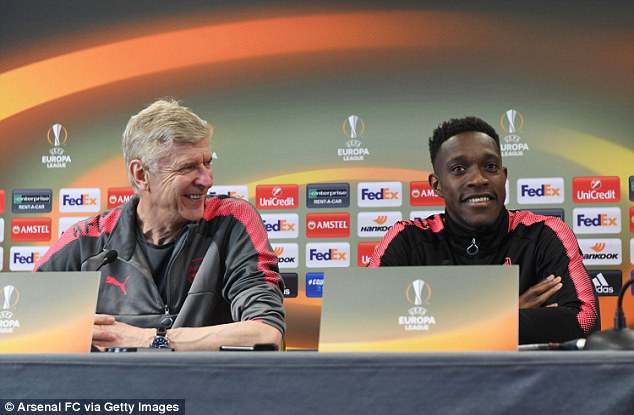 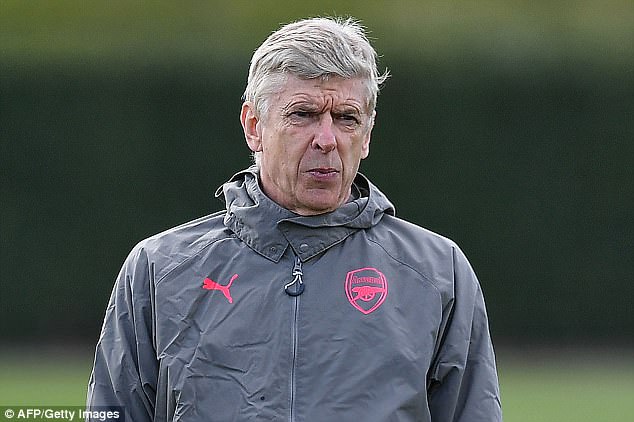 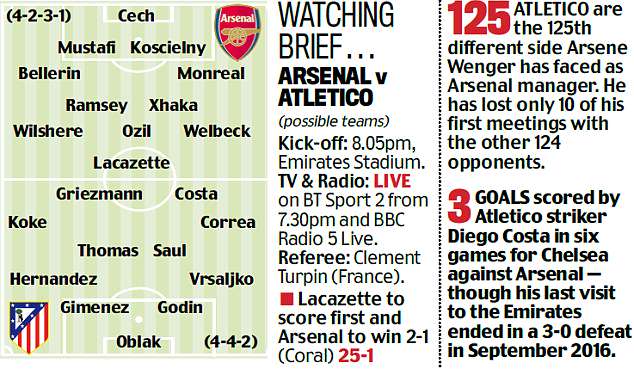 Wenger announced his intention to step down at the end of this season last Friday.

And Sportsmail revealed that the Frenchman’s decision to quit was forced upon him by the club’s board after it was made clear that under no circumstances would he be in charge next season.

Wenger’s remarks at Wednesday’s briefing with the media appeared to confirm Sportsmail’s story.

But the circumstances surrounding his exit were unclear last night as Arsenal sought to clarify comments made by the manager. The Gunners insisted that Wenger’s remarks were in relation to the timing of Friday’s announcement, not the actual timing of his eventual exit.

But 30 minutes later Wenger released a statement confirming a total U-turn from his earlier press briefing.

Arsene Wenger: Not my decision to leave Arsenal

The statement, released at 8pm, read: ‘After reaching agreement about my departure, I was happy for the club to decide when to announce. I wish to make it clear the timing of the announcement was right.’

Regardless of the whys and wherefores of his departure from Arsenal, Wenger insists he will be back in football with a view to managing in the Champions League once again.

He revealed he will take a short break after his final game in charge of the Gunners — away to Huddersfield on May 13 — before finding his next job.

Nevertheless, Wenger is determined to stay among Europe’s elite, saying: ‘I hope it is not my last European game. I think on the list of the guys who have played in Europe I am quite high up, if not the highest, so my target is to play in Europe again. 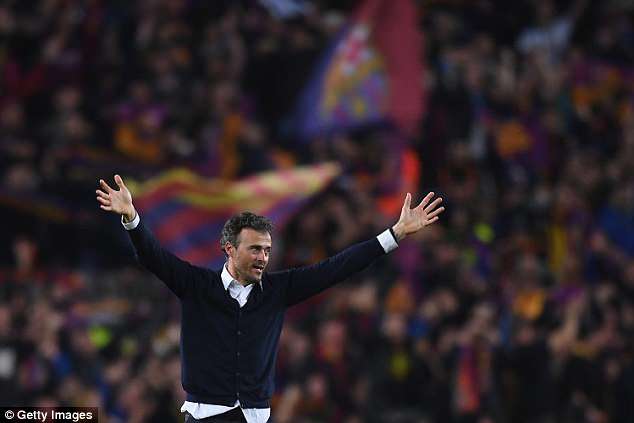 Luis Enrique is the current favourite to take over, and Wenger has a ‘high opinion’ of Spaniard

‘But I had no break for 35 years so I don’t know now how addicted I am. I am a bit like a guy who plays Russian roulette every week and suddenly has no gun any more.

‘I will see how much I miss that gun. I will leave myself a little bit open and freedom to decide what I want to do with my life.’

Wenger reiterated on Wednesday that he would not have a say in who takes over from him this summer. But he pushed the claims of Mikel Arteta and Patrick Vieira, saying he likes the idea one of his former players becoming next Gunners boss.

Arteta and Vieira are in the running, but there is apprehension among certain figures at the club that they lack top-level managerial experience. 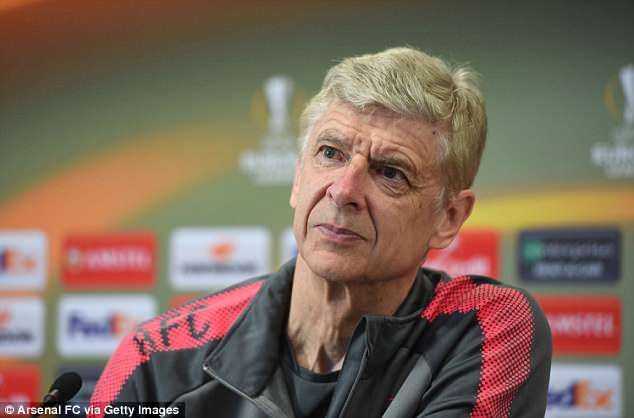 Despite that, Wenger added: ‘Will it be former people who worked here (who take over)? That is even better. But there are many players who had qualities. Some of them are in the job. I don’t influence that choice but I will stand behind the decision.

‘You will not be short of candidates. That shows you that the place is a good place. Green outside, nice trees, good grass. Fantastic.

‘I wish that all goes well. You do not give 22 years of your life for something and go away and want things to collapse. Not at my age. Maybe when you have a big ego at 40 you think the world without you cannot live.

‘At my age you understand that when you go, the world continues and you wish that it continues better. At least I think that the guy can work in a positive environment.