As winter tightens its grip on Britain, the temptation intensifies for an escape to a sunnier location. The smart way to do it? Head south, naturally, but stay within the same time zone. Not only does sticking to GMT eliminate any prospect of jet lag, you’ll also minimise the time spent in the air rather than on the ground in your destination.

Portugal’s alluring second city is perhaps the cheapest metropolis in the Eurozone, and it packs culture, history and intrigue into a small area, dramatically located beside the Douro river. Gastronomically, it offers excellent cuisine plus a fortified wine all of its own, and climatically, the Atlantic location keeps the frosts away through winter. Ryanair flies from Stansted to Porto for £150 return, departing on 27 December and back on 30 December. You can also book packages through the airline’s new Ryanair Holidays operation. 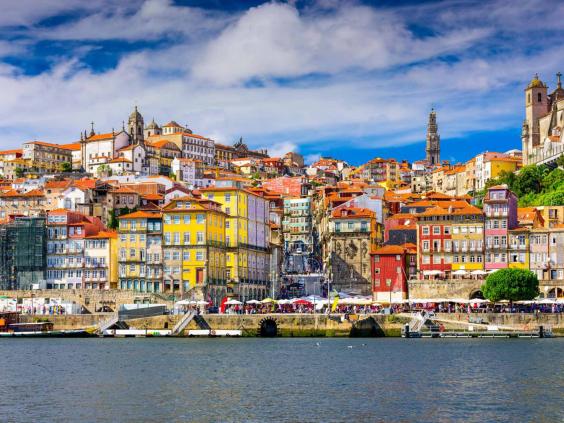 The largest Canary Island is also the most beautiful and diverse of the Spanish archipelago off the coast of Morocco. The Canaries are an hour behind the mainland, which puts them firmly in GMT. Thanks to Tenerife being 1,800 miles closer than Greenwich to the equator, the island is full of warmth and colour even in the depths of winter. Although the oceanic location creates some cloud and bluster, there’s plenty to explore — particularly in the north of the island, location for the handsome capital, Santa Cruz and the adjoining colonial town of La Laguna. An Expedia package departing on New Year’s Day for a week costs only £237pp, including flights, transfers and B&B at the Hotel Trianflor in Puerto de la Cruz, on the north-west shoulder of Tenerife.

The slump in demand for North African destinations such as Egypt and Tunisia (still on the Foreign Office “no-go” list) appears to be feeding through to Morocco, at least looking at some of the prices for packages. Thomson has a deal at the upmarket Riu Tikida Garden on the outskirts of the city. The all-inclusive price for a week of £258pp for departure on 6 January includes flights, transfers, accommodation, meals and even drinks. But be sure to explore away from the all-inclusive compound to discover the most exotic place you can reach within three hours’ flying time of Gatwick. 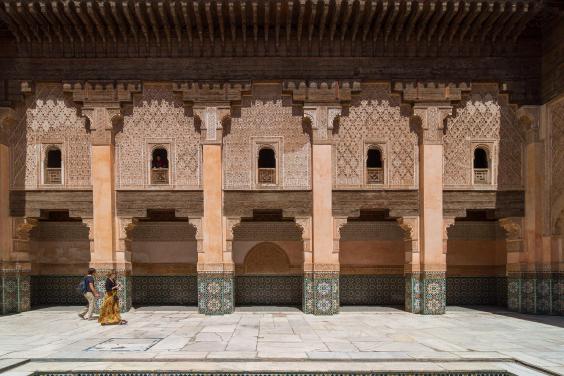 The newest president in the world? Not Donald Trump, but Adama Barrow, who defeated Gambia’s long-term authoritarian leader, Yahya Jammeh, in the 1 December election. The victory has been enthusiastically greeted by many people in the small West African nation, who see the chance for a fresh start. And the ban on international phone calls and the internet that prevailed during the campaign has now been lifted, which may enhance the appeal of the country. A week at the Badala Park Hotel on Kotu Beach — the main resort strip — costs £360pp flying from Birmingham on 6 January with Thomas Cook, including flights, transfers and breakfast.

Exchange Christmas at home for a trip to West Africa’s most popular nation for adventure, Ghana. The capital, Accra, is virtually on the Greenwich Meridian, and a mere six hours’ or so flying time from Heathrow. With Explore’s 16-day Kingdom Of The Ashanti trip, you can visit slave forts along the Gold Coast, track elephants on foot in Mole National Park and go window shopping at the largest market in West Africa, Kumasi. There may be availability on 16 December; alternatively, you could go in early March; £1,499pp without flights.