Renault’s all-electric supercar, dubbed the Trezor, was named the 2016 Concept Car of the Year on Thursday at the Geneva Motor Show.

The award is sponsored by the trade publication Car Design News, but the winner is chosen by a panel of 20 judges, which includes some of the top car designers in the industry. This year judges came from Hyundai, Nissan, Daimler, and Fiat Chrysler Automobiles.

The vehicle, which was originally unveiled in September at the Paris Motor Show, is purely a concept vehicle for now. However, the company said it will inspire design elements in future Renault vehicles.

Here’s a closer look at the impressive supercar.

The Trezor is powered by two batteries, one located at the front and one at the rear. This helps give the vehicle equal weight distribution. Each battery also has its own cooling system. 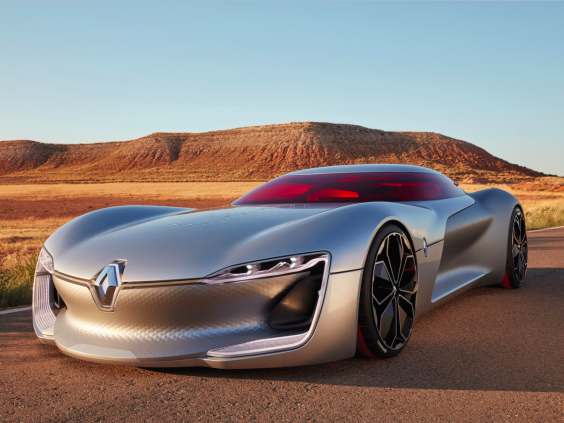 The hexagonal vents on the hood are part of that cooling system. They move up and down as air circulates to give the impression that the car is breathing. 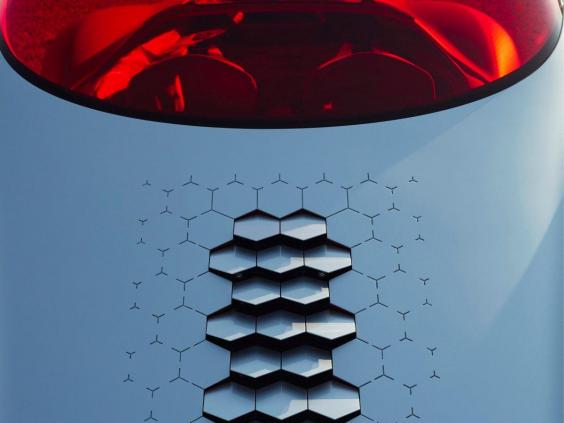 On the left-hand side of the body, there’s an analogue gauge that indicates the vehicle’s charge level. 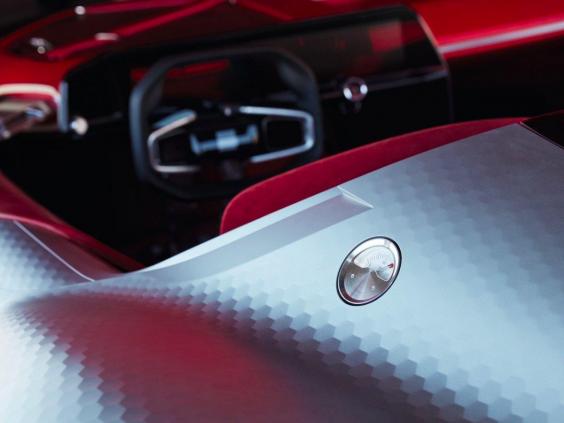 Trezor’s electric motor has maximum power of 260 kW or 350 horsepower. 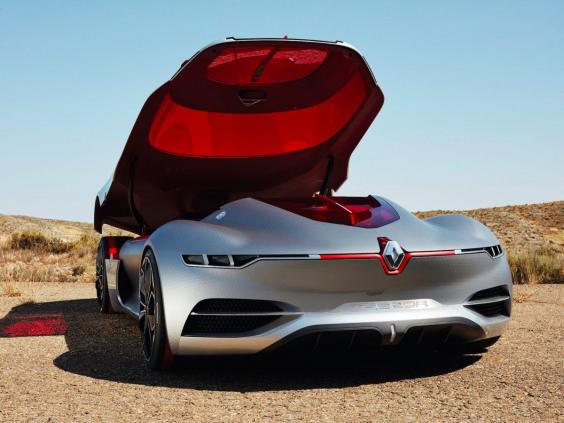 With that kind of power, it can go from 0 to 62 mph in less than four seconds. 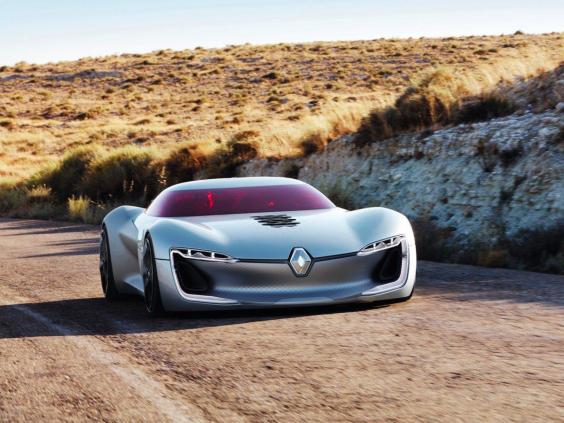 The canopy doors of the vehicle lift so that you have to climb into the vehicle. Not exactly practical, but it looks pretty cool. 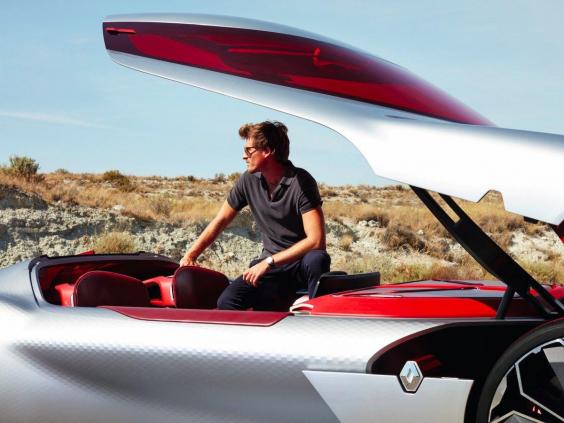 The supercar isn’t completely impractical, though. In fact, there’s a storage compartment in the front so you can stow your luggage. 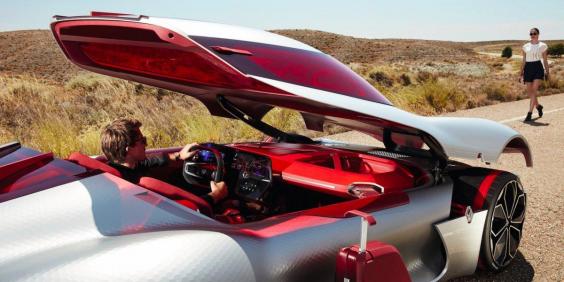 The interior of the Trezor showcases how the company sees the inside of its vehicles evolving. 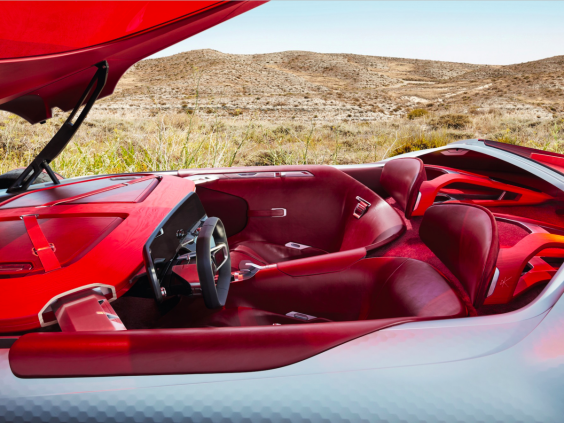 The dashboard, which is made out of red wood, has an L-shaped touchscreen display where you’ll find controls and can access content. 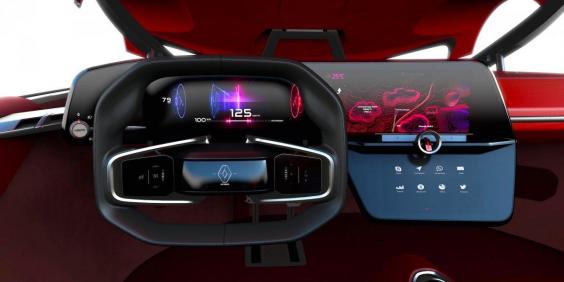 When you get inside the vehicle, the car will ask you to place your phone in a special slot underneath the armrest. It will then sync with the vehicle to personalise settings and welcome you. 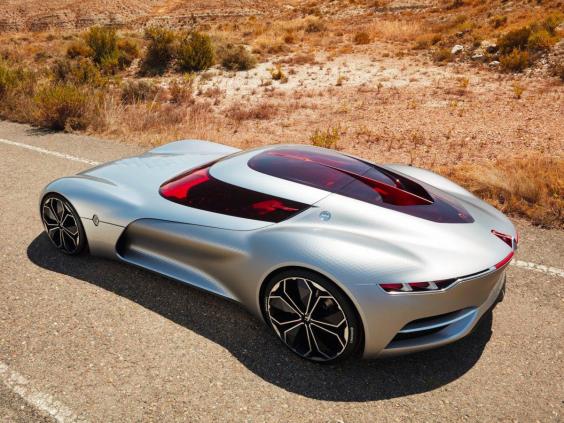 Once autonomous mode is engaged, the logos on the rear and side of the vehicle light up so that others on the road know the car is in self-driving mode.

The steering wheel also expands when in autonomous mode, allowing for the driver to view the panoramic screen on the dashboard. 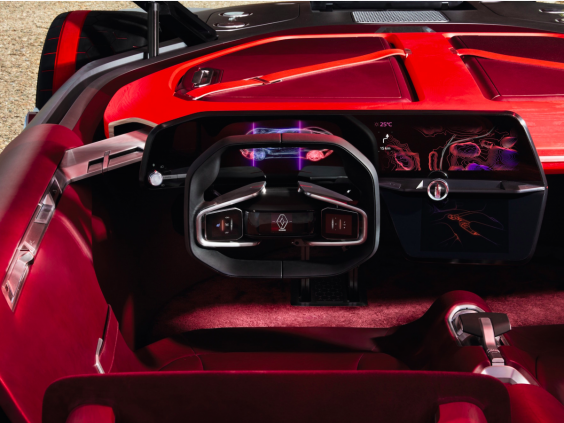 Renault aims to have an autonomous system ready by 2020. The company says the tech, which will allow drivers to go hands-free and eye-free, will be available for mainstream vehicles at an affordable price.