In those early long days as a youth team player, Ben Woodburn, exhausted, would fall asleep in the back of the car as he travelled down the A59 towards the village of Tarporley, cutting through the fields of Cheshire that blur with Wales – the country he now represents.

Such was the player’s level of ability and so much did Liverpool want him, it was agreed at the request of his mum, Alison, that he should live at home rather than with house parents near Rainhill, the school where he was educated, not far from the club’s academy in Kirkby.

Liverpool hired a driver because Alison wanted her son to lead as normal a life as possible, a life that now – perhaps belongs to the past. Here, Woodburn – aged 17, one month and fourteen days – became the youngest goalscorer in Liverpool’s history; taking over from Michael Owen by three clear months.

Owen, indeed, was present to witness the moment: a goal also delivered on the date Steven Gerrard made his Liverpool debut 18 years ago. For Woodburn, it will have been the stuff of dreams: on as a substitute at 0-0; thrashing the ball high into the net in front of the Kop, securing Liverpool’s victory late in the game; the stadium roof nearly lifting.

A few minutes earlier, another teenager, Trent Alexander-Arnold, had supplied Liverpool’s opener, whipping a glorious cross for Divock Origi to meet at the near post. Ahead of kick-off the television cameras returned to 2009, screening imagery of the right back as a ten-year-old mascot being led out by Jamie Carragher at Elland Road when these clubs last met in the League Cup.

Liverpool did not have it all their own way because Leeds pushed them almost to the end. It would be an understatement, though, to say these are times laden with opportunity for young players under Jürgen Klopp, who spent virtually all of his post-match press conference simultaneously trying to dampen expectations, especially of Woodburn – while also spreading the praise amongst others. Ovie Ejaria – as Klopp pointed out – had played the entire match. The Nigerian born England Under-20 international acquitted himself just as impressively. 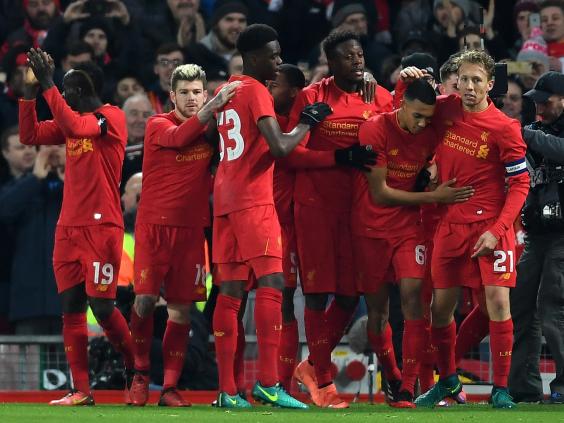 Woodburn’s story also buried some bad news for Liverpool to some extent. Klopp had begun the evening confirming Philippe Coutinho will be unavailable to him for up to five weeks after a scan revealed the extent of Brazilian’s ankle ligament damage. That his absence might extend into the New Year, meaning he would miss a minimum of six league fixtures – including one with Manchester City – represents a test of Klopp’s management, considering too that he is presently dealing with a squad where four other creative players, who in normal circumstances would be expected to step up to the plate in Coutinho’s absence, all have different fitness concerns. 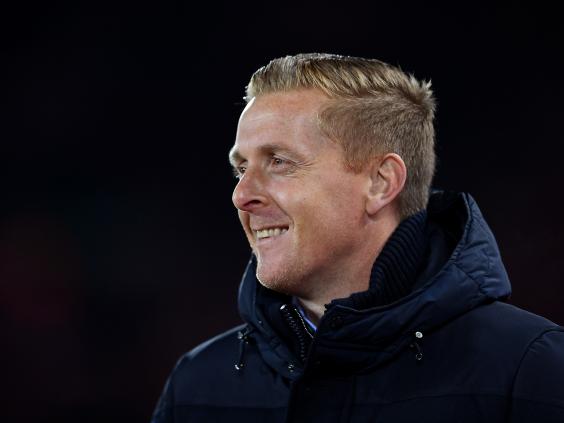 Klopp was always going to rest players here regardless and eight changes were made to the team that started and defeated Sunderland on Saturday. Garry Monk tinkered too and of the side that travelled to Rotherham and won – Leeds’s third victory on the road in succession – four were rested. Amongst them was 12-goal leading scorer Chris Wood and though he was introduced on the hour mark, his resting from the start offered the clearest insight into Monk’s way of thinking: his priorities lay with promotion from the Championship this year.

At half-time, Leeds nevertheless had matched Liverpool to the point where they almost became too comfortable. From a Charlie Taylor throw-in, dangerous in thought because it was sent across his own penalty box, Kalvin Phillips – who had been sent on as an early substitute for the injured Eunan O’Kane – undercooked his backpass. Emre Can pounced on the opportunity and really should have scored. But he did not. 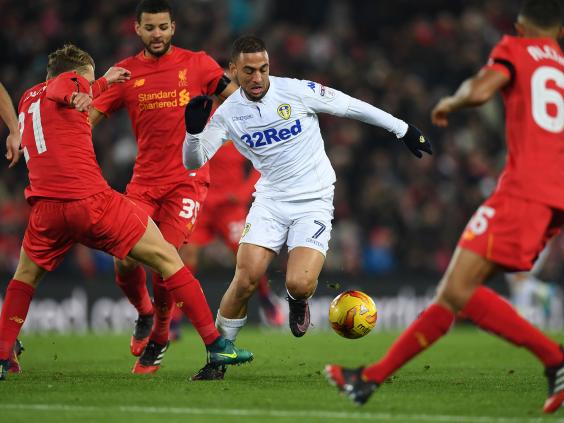 It is possible that Taylor, the powerfully built 23-year-old left back, will be a Liverpool player next season. Currently, James Milner usually plays there for Klopp because of Alberto Moreno’s consistent inability to understand where he is supposed to position himself defensively. Leeds became the latest opponent to target the area when Stuart Dallas sent a pass racing into the space left behind by Moreno. Like Can after him, Hadi Sacko was unable to enforce the ultimate punishment, though Simon Mignolet had a lot to do with that. 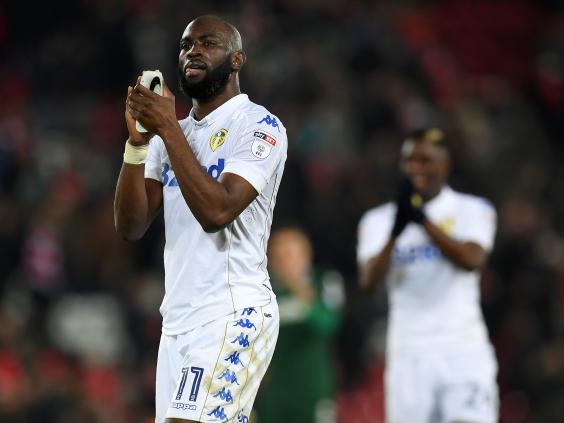 Leeds were sensing extra-time and would have deserved it. They hit the post in the second half through Kemar Roofe. Georginio Wijnaldum did the same for Liverpool. In the end, though, the youngest heads around proved to be the coolest ones.