Mark Zuckerberg said he expects there are other companies alongside Cambridge Analytica which may have abused their access to large amounts of Facebook user data.

The company’s chief executive made the admission as Facebook claimed it was currently investigating “every single app that had access to large amounts of data” belonging to its users.

Mr Zuckerberg’s admission came in full-page advertisements which the company took out on the back pages of several Sunday newspapers as it attempts to address the growing scandal.

He said: “We expect there are others. And when we find them, we will ban them and tell everyone affected.”

The admission was written beneath the headline: “We have a responsibility to protect your information. If we can’t, we don’t deserve it.”

Despite acknowledging that Facebook did indeed fail to protect its users’ information on at least one occasion – with more incidents expected to be discovered – the advert does not make reference to whether the company should continue to possess data.

While the letter also contains the word “sorry” it is not really an apology nor a direct recognition of Facebook’s culpability for the data incident between itself and consultancy firm Cambridge Analytica.

Mr Zuckerberg continues: “You may have heard about a quiz app built by a university researcher that leaked Facebook data of millions of people in 2014. This was a breach of trust, and I’m sorry we didn’t do more at the time.”

The university researcher referenced, Aleksandr Kogan, allegedly developed This Is Your Digital Life which allowed Cambridge Analytica to potentially unlawfully collect the data of up to 50 million Facebook users.

This is now being investigated by the Information Commissioner’s Office in the UK, the data protection regulator, and has prompted statements of concern from senior politicians.

The letter does not significantly differ from a statement published on Mr Zuckerberg’s Facebook page, shortly before he said he was “open” to testifying before Congress in the US.

Both that statement and this letter suggests Facebook will restrict access to users’ data for third-parties – a move which has contributed to the company shedding tens of billions of dollars off its value as the scandal continues.

The ads were also run in three national newspapers in the US as a poll by Reuters and Ipsos Mori revealed that fewer than half of Americans trusted Facebook to obey privacy laws.

It found that Facebook was even less trusted than Yahoo, which lost the personal data, including passwords, of more than three billion people who used its services, and did not inform them for more than three years. 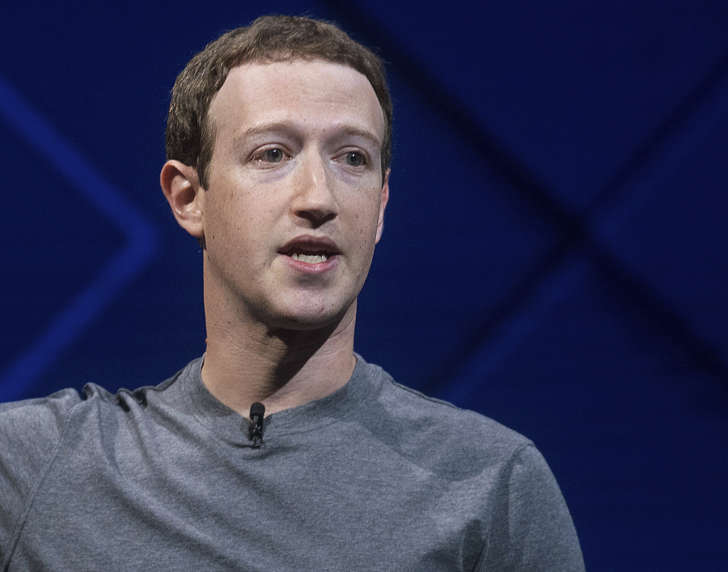 Debra Williamson, a market analyst, said that it was too early to say whether this distrust would cause any significant interruption to Facebook’s user count, however.

A social media campaign to #DeleteFacebook has continued to attract support.