The UK has recorded its coldest temperature of the winter so far after the mercury fell to -12.4C in Kinbrace in Sutherland at 09:00 on Tuesday.

The remote village had already seen a temperature of -11.8C earlier this winter.

Overnight temperatures also plunged to -8.4C at Benson in Oxfordshire.

The Met Office has issued a yellow “be aware” warning for freezing temperatures and ice for Scotland and parts of northern England.

Forecasters have warned that it could again get colder than -12C in places later.

BBC Scotland weather presenter Kawser Quamer said: “Kinbrace dipped to -12.2C at 08:00 and -12.4C at 09:00 this morning, so this marks last night as the coldest night of the winter so far.

“Tonight it is possible we may match or possibly even beat this minimum temperature – but it will all depend on cloud cover.

“Where there is lying snow and the skies are clear, temperatures will drop like a stone. Likely areas will be the Northern Highlands, possibly the Grampians.” 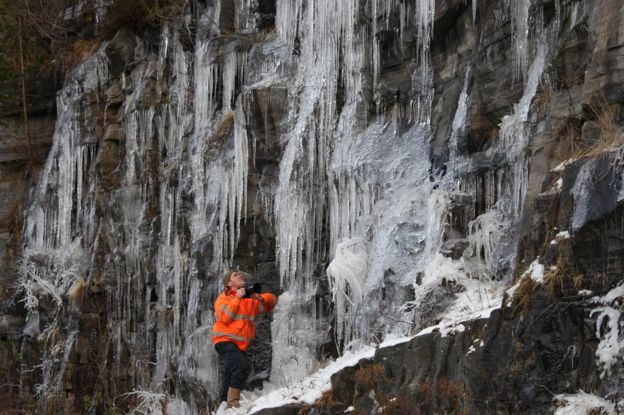 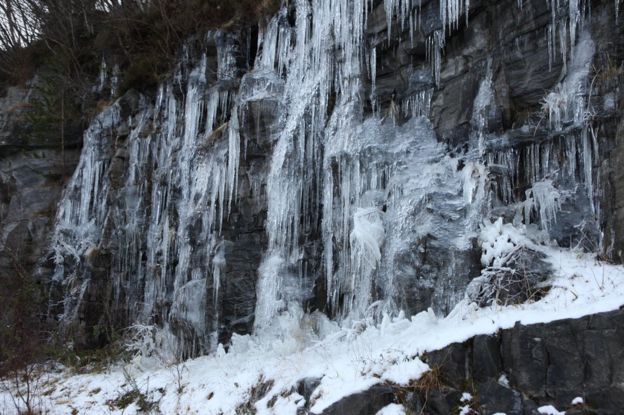 Freezing temperatures have been forecast for Tuesday night 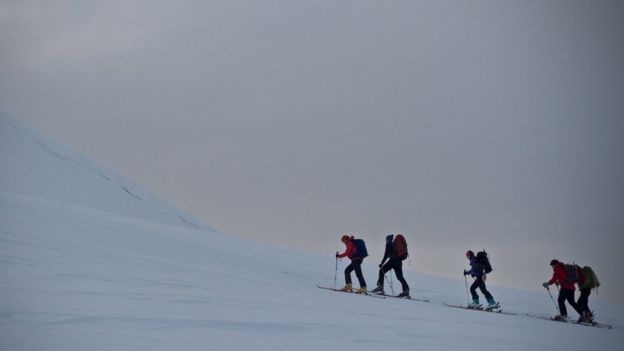 Snowy scene in the Southern Cairngorms

The freezing temperatures come during a cold spell that has already brought ice and snow to large parts of Scotland.

All five of Scotland’s mountain snowsports centres have been able to open to skiers and snowboarders.

Photographers, meanwhile, have been drawn to Black Water near Garve in Ross-shire where huge icicles have formed.

The Sportscotland Avalanche Information Service has rated the potential risk of avalanches in areas popular with climbers and hillwalkers as “considerable”.

In this article:Kinbrace, Snow, Weather