A fully functioning replica of RMS Titanic is set to launch in 2018, 106 years after the original vessel sunk in the North Atlantic Ocean.

This updated version, named Titanic II, is the brainchild of Australian billionaire Clive Palmer and his company, Blue Star Line.

While it will look virtually identical to the 1912 cruise ship, it will be four metres wider, with its hull welded together rather than riveted due to modern maritime safety requirements.

Unlike the original, the new ship will have enough lifeboats, along with marine evacuation systems – and a boat deck housing replicas of the original lifeboats. 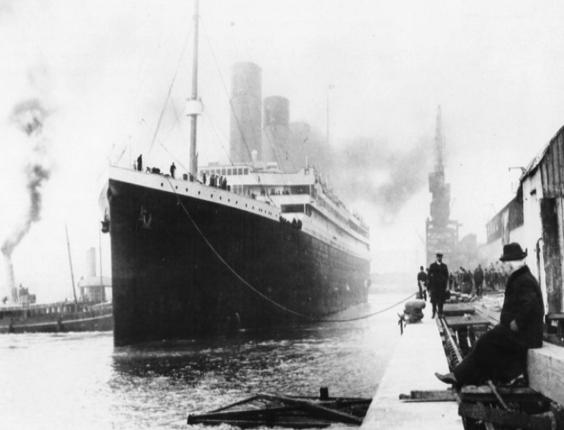 More than 1,500 people drowned when the Titanic sank

The replica ship wlll be 270 metres long, 53 metres high and weigh 40,000 tonnes, according to the Belfast Telegraph.

Like the original, Titanic II will offer first, second and third class tickets.

It will have nine floors and 840 cabins to accommodate 2,400 passengers and 900 crew members.

The liner will have a swimming pool, Turkish baths and gyms.

James McDonald, the marketing director of Blue Star Line said: “The new Titanic will of course have modern evacuation procedures, satellite controls, digital navigation and radar systems and all those things you’d expect on a 21st century ship.

“We are not looking for investment from Dubai, as it is a project we are funding ourselves, but we have been in contact with a number of companies based in the Emirates who are looking at utilising opportunities that arises with the project

“It is people looking to use the opportunity of the trademark and licensing potential of the project… We own the Titanic II name and trademark and people are lining up to be part of it.”

The maiden voyage will be from Jiangsu in Eastern China to Dubai and not like its namesake from Southampton to New York.

The original Titanic sank on its maiden voyage in 1912 after colliding with an iceberg in the North Atlantic – killing more than 1,500 passengers and crew.

In this article:Australia, cruise ship