When travelling in big cities abroad, one of the most important things to be wary of is pickpockets.

Even if pickpockets operate in your own city, the ones in another city may work in a different way. Not every case of pickpocketing is just a case of lifting and running: many pickpockets work in groups and have more elaborate systems which allow them to take your things without you noticing.

TripAdvisor has released a list of the 10 cities in you’re most likely to fall prey to thieves.

One TripAdvisor reviewer compares pickpocketing to “a generally practiced and accepted sport, like soccer”. Over 7.5 million tourists visited Barcelona in 2014, according to Barcelona Turisme – all of them vulnerable to pickpockets. Las Ramblas, the famous pedestrian street and popular tourist attraction, is a hotspot – so be extra careful around here.

Full of historical landmarks and cultural hotspots, Rome attracts millions of tourists every year. Unfortunately, a large crowd gathering to snap photos of the Colloseum is an open invitation to any pickpocketer to take phones, cameras and wallets from unsuspecting tourists. 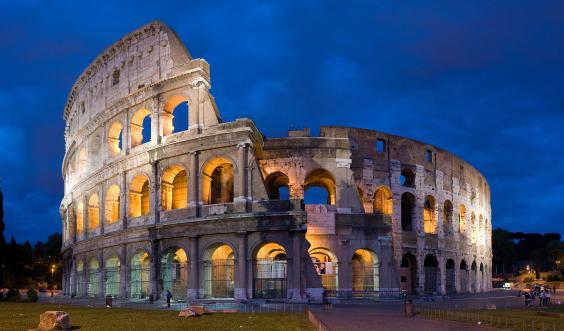 With crowds of people descending on the narrow, cobbled streets every year, make sure you’re careful to protect your belongings.

The second Spanish city on the list, Madrid is a fast-moving and busy city.  El Rastro fleamarket and the Metro are cited as some of the most risky places when it comes to pickpockets, but museums are also a place to keep your guard up.

With huge crowds gathering by the Eiffel Tower, the Louvre and the Metro, everyone is vulnerable to pickpockets.  It’s important to keep an eye on your stuff when in the busy aras of the city. 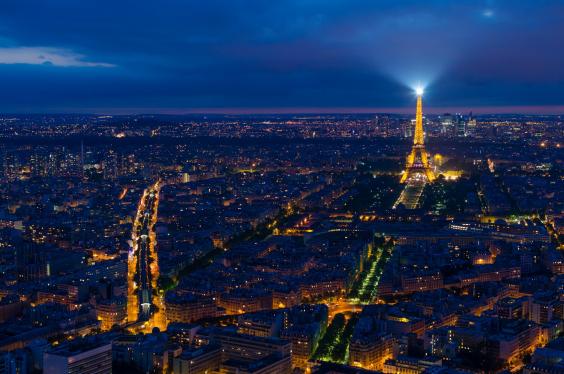 If you stare too long at Michaelangelo’s David, chances are you might get something swiped. Not everyone is looking at the art.

Pickpockets in this city have been known to use the ‘mustard trick’: they will drop blots of mustard on your back which is meant to look like bird droppings, and a ‘friendly’ stranger will try to assist you. Keep your wits about you to avoid stolen phones and stained t-shirts.

The city is known for being relaxed and friendly, but that doesn’t mean you’re safe from the ever-present pickpockets. Crowds of tourists in the centre of the city will attract pickpockets, who will take advantage of your new-found laid back Dutch attitude.

Athens is full of outdoor monuments and attractions, which means very little security in their busiest places. 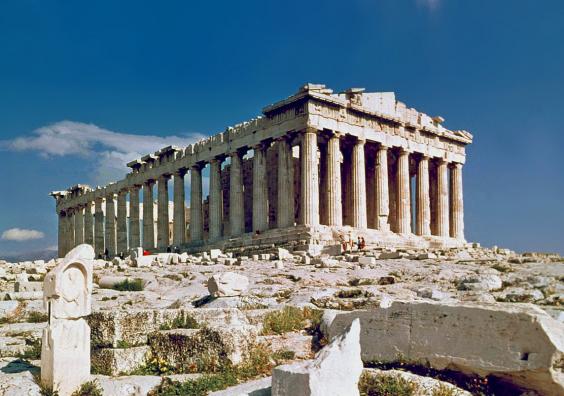 The Old Quarter in Vietnam’s capital is filled with historic monuments and fascinating architecture.