A British mother took her toddler to Syria to join the so-called Islamic State, a court has heard.

Tareena Shakil, 26, originally from Burton upon Trent in Staffordshire and more recently from Birmingham, told her family in 2014 she was going on a package holiday to Turkey.

She is accused instead of travelling to the city of Raqqa in northern Syria.

Birmingham Crown Court heard she posed her child with guns for photos and wore clothing bearing the IS group’s logo.

She allegedly wanted to become a martyr saying “I want to die here”, and sent messages home to friends and relatives in the UK, saying she was “happy” and asked them to visit. 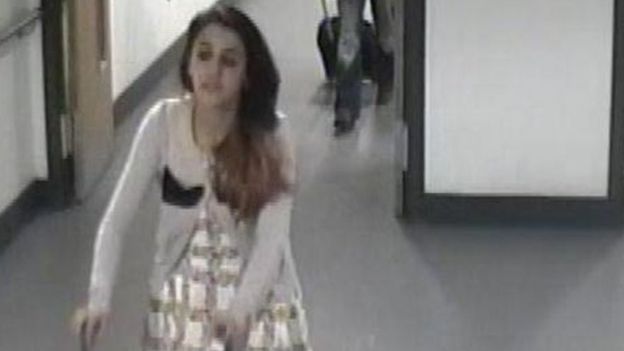 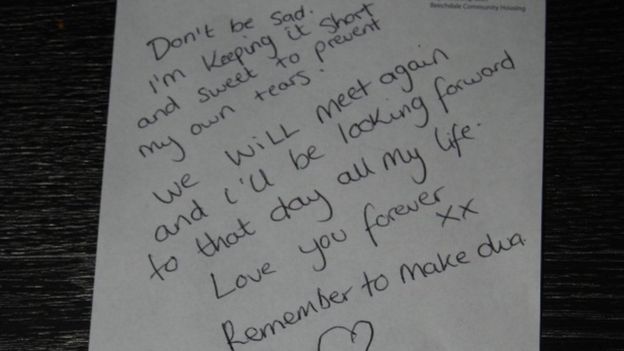 She is also accused of using social media to encourage acts of terrorism.

Ms Shakil, thought to be the first British woman to return from the IS heartland to face a terror trial, denies all the charges against her.

Prosecutor Sean Larkin said: “She left for Turkey on 20 October. Although she booked a return flight, she was not going to come back, and this was no spur-of-the-moment decision.

“Within Turkey, she travelled to the border between Syria and Turkey, and she crossed the border”.

Ms Shakil “either did get or arranged to get married to a fighter,” the prosecution said.

The court was shown several images, including ones of her leaving the UK and her alleged farewell notes found by her family. 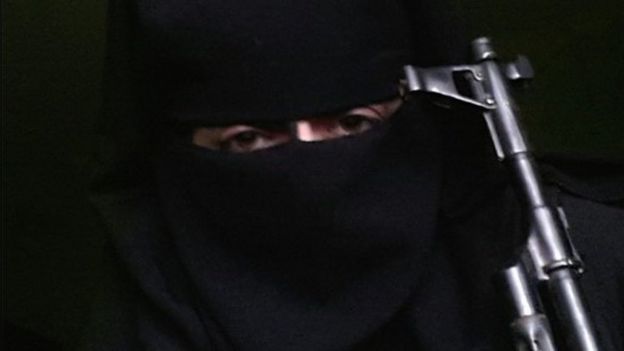 Mr Larkin said as she crossed the border, she continued to communicate when able with her friends and family.

“She was given a house to live in. She was provided for,” he said.

“She was given access to firearms, and there were images of her (child) wearing clothing with the Isis logo and posing by a firearm.”

She was arrested by British police at Heathrow Airport in February last year after arriving back on a flight from Turkey.

In interview, she told officers she was kidnapped and taken to Syria but had managed to escape.

“We suggest she did not tell the truth in interview,” Mr Larkin said.

The trial is scheduled to last up to three weeks.