Brazil’s most lively city will sing even more loudly next summer when it hosts the Olympic Games (5-21 August; rio2016.com; olympic.org). The quadrennial sports-fest will fill 33 venues in Rio de Janeiro. The opening and closing ceremonies will be held at the Maracana stadium; athletics events will be at Estadio Nilton Santos in the Engenhode Dentro district. Inevitably, the beach volleyball tournaments will be held on Copacabana.

Both Games will have an obvious effect on the city. “Prices will be higher – but it’s still possible to see Rio during the Olympics,” says Ed Paine of Latin America specialist Last Frontiers. “And the rest of the country will be as accessible as ever.” The company (01296 653 000; lastfrontiers.com) sells a 13-day “Classic Brazil” trip which calls at Iguaçu Falls, the Amazon and Salvador, as well as Rio. It costs £5,295pp with flights during Olympic fever (10 August departure); from £2,805pp at other times.

The US will put on its own grand hurrah on 7 February, when the Superbowl stages its 50th edition, just outside San Francisco in Santa Clara (sfbaysuperbowl.com). This will be the first time since 2003 that American football’s biggest, noisiest night has come to California.

“The NFL Superbowl has grown into a real international phenomenon and because of this year’s milestone, and the desirable location, we expect demand for tickets to be high,” says Jamie Smith of ITC Sports (01244 355 604; itcsports.co.uk). ITC is offering breaks to the match from £6,995 pp – including tickets, four nights’ four-star accommodation, flights, transfers and pre-game hospitality. 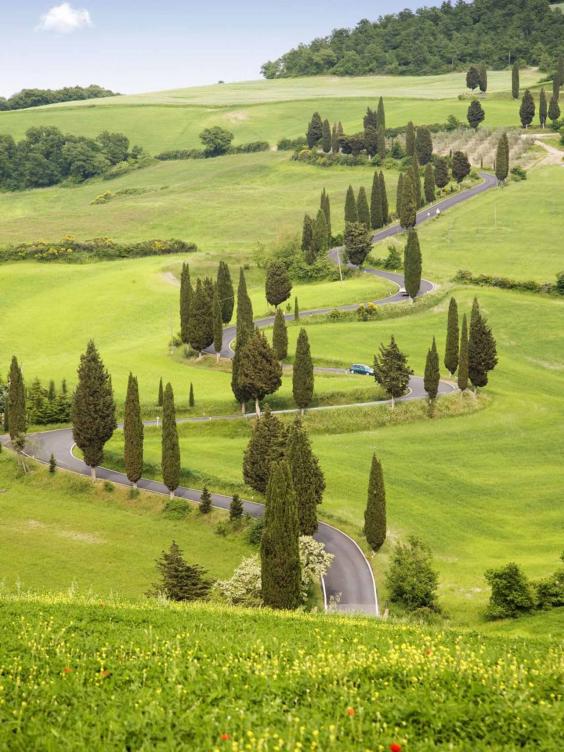 The 103rd incarnation of the Tour de France (2-24 July; letour.com) will make its usual tapestry of the Gallic landscape but with a focus on mountainous terrain, even cycling across the border into the high places of Andorra (10-12 July). Those keen to test themselves on these steep roads may be drawn to the “Active in the Pyrenees” group trip run by Intrepid Travel (0808 274 5111;intrepidtravel.com) – eight days of biking (plus zip-lining and rafting) in the principality which cost from £540pp (half board; not with flights).

Alternatively,14 July will see the Tour take on a familiar foe in the 6,273ft (1,912m) shape of Mont Ventoux. Cycling aficionados can book a slot on the “2016 Ventoux Special” with Marmot Tours (01373 830 409; marmot-tours.co.uk), a five-day jaunt from 10-15 July, on which participants can watch the Tour as it heads up the peak, and tackle its harsh gradients themselves. It costs from £1,100pp, including accommodation and transfers from Marseille (but not travel to France or bike hire).

If this sounds too tough, the Giro D’Italia (6-29 May;gazzetta.it/Giroditalia/2016) will set a more serene example when it flits across Chianti country in time for the wine region’s 300th anniversary. Italy’s national cycle race will hold a 25-mile time trial through the vineyards of central Tuscany on 15 May leaving tracks which can be followed on the “Tuscany and Chianti Cycling Holiday”proffered by Flexitreks (01273 410 550;flexitreks.com). This seven night odyssey, beginning and finishing in Siena, calls at the time trial’s startand end-points (the towns of Radda and Greve) as part of its 127-mile route. From £501pp, including B&B and bike hire, but not flights.

Italy will also be the scene of European club football’s prime night, with the Champions League Final taking place at the San Siro, in Milan, on 28 May. A ticket ballot will open at uefa.com/tickets in March. Hospitality packages (dinner and football) are already on sale from €2,950pp. The same portal will also offer tickets for the European Championships, which will play out in nine French cities between 10 June and 10 July. Wales and England have been drawn in the same group, and will face off in Lens on 16 June – while also playing Russia (England in Marseille, 11 June; Wales in Toulouse, 20 June) and Slovakia (England in Saint-Etienne, 20 June; Wales in Bordeaux,11 June). Northern Ireland will take on Poland (Nice, 12 June), Ukraine (Lyon, 16 June) and Germany (Paris, 21 June). Thomas Cook Sport (01733 224 834; thomascooksport.com) will offer travel packages for games involving the UK trio. Admission to other games should be widely available newly expanded to 24 teams, Euro 2016 is comprised of an unprecedented 51 fixtures. Hospitality deals are on sale now from €780 (£577).