The issue has been described as the biggest challenge facing police focused on breaking up organised crime groups.

Police Scotland said they made more than 2,100 arrests in relation to organised crime last year.

Some 122 people arrested in the last 12 months were described by officers as being principal players involved in serious and organised criminal activity.

Senior officers believe most gangs are still profiting from “traditional” crimes but are using online resources to do deals and avoid detection.

‘Any kind of means’

But with fierce debate around the use of the Regulations of Investigatory Powers Act (Ripa) to access communications, officers know there is a balance to be struck when tracking people.

Det Ch Supt McLean said: “[Gangs] are taking the additional step or layer of security around their communications because of the success we have had over the last decade or so in communication strategies that show where calls were made and placed.

“They want to take themselves away from conventional itemised telecommunications billing and use apps based on their phone.

“We’ve got to be alive to the possibility that they will use any kind of means to communicate, what we are seeing more use of is the use of encrypted devices – telephones with software within them that have been about for a number of years.”

The officer added: “I think discussions around Ripa and in terms of how law enforcement can secure communications data in the future is something they are alive to and will change their methodology.

“Particularly the type of crime groups we are targeting – that top 20% – the ones that have got perhaps the most to lose are always looking at new methods of communications.

“We’re firmly in the camp of trying to catch criminals but we need to give that reassurance to the community and there is a balance to be struck.” 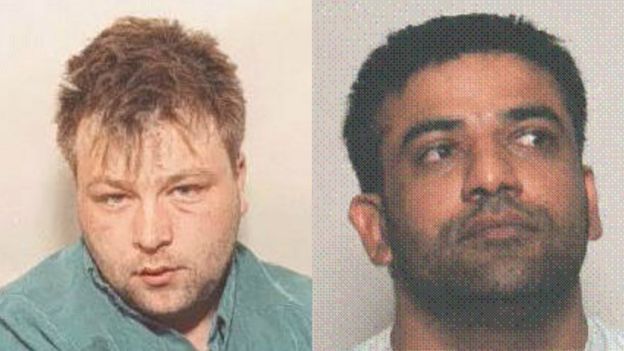 James Nisbet and Saleem Shikari were two organised criminals targeted by police in 2015.

A number of high profile cases have concluded this year where the leaders of organised crime groups have been jailed.

Stephen Nisbet, who ran a drug business despite being in jail for murder, was sentenced to 12 years as part of an operation that led to 66 people being arrested, including his brother James Nisbet junior. Stephen was jailed for 12 years, while James was sentenced to 10 years in prison.

Justice Secretary Michael Matheson said: “There’s no place for serious organised crime in Scotland and I’m proud of the efforts of our law enforcement agencies in taking on and taking down these criminals who are exploiting law-abiding communities and businesses.

“Today’s latest figures show another successful year of operations in dismantling these criminal operations. As we move into 2016, there will be no let-up in our efforts.”