The actor, who also had a recurring role in the 1990s series Murder, She Wrote, died aged 82, of complications from pneumonia.

Rogers became a household name after playing Trapper, despite only staying with the show for the first three of 11 seasons.

He continued to act, and was latterly hailed for his talent as an investor.

Born in Alabama, Rogers was a Princeton graduate and Navy veteran before finding fame as an actor.

His early career saw him appear in numerous TV westerns, as well as small roles in the movies such as Cool Hand Luke and The Glory Guys. 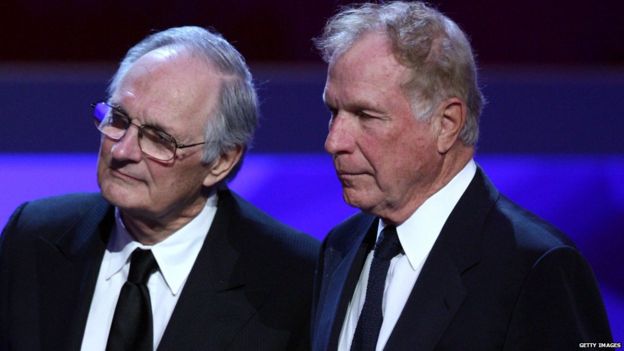 But it was his on-screen partnership in Mash with fellow surgeon Hawkeye Pierce, played by Alan Alda, which propelled him into the limelight, as one half of one of TV’s most beloved duos.

The TV series Mash was set in a fictional mobile army hospital during the 1950-53 Korean war. It was based on Robert Altman’s 1970 film of the same name, which saw Elliot Gould play Trapper opposite Donald Sutherland’s cynical Hawkeye. 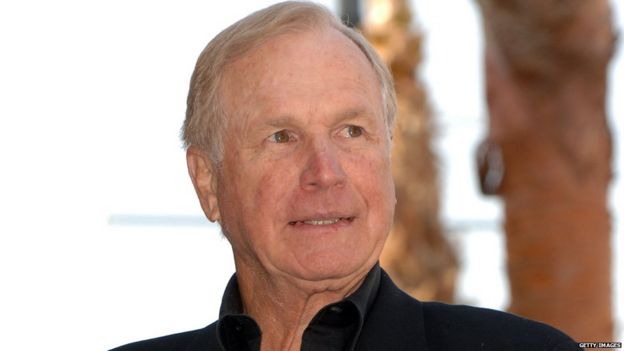 Rogers had initially intended to audition for the role of Hawkeye, but ultimately opted to play the sunnier Trapper. The mischievous surgeons began the show as equals, but after a couple of seasons Rogers became unhappy as the scripts began to champion Alda’s character over his own.

He left the show, in 1975, after just three years, following a contractual dispute.

Rogers said the producers wanted to impose one that included, among other things, “an old-fashioned morals clause”.

“It said that, in the eyes of the studio, if you behaved in an immoral fashion, they have the right to suspend you. Well, nobody defined an ‘immoral fashion,’ as it were – so it was at the whim of whoever ran the studio,” Rogers said, in a 2012 radio interview. 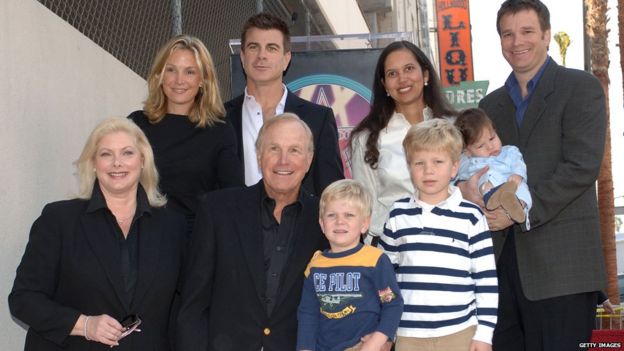 Rogers is survived by his wife Amy, a son and daughter, and four grandchildren

Mash went on to run for a further 8 seasons, until 1983, with Mike Farrell replacing Rogers as Hawkeye’s new cohort, Captain BJ Hunnicut.

Rogers later said that had he realised Mash would last so long, he might have “kept my mouth shut and stayed put”.

He continued to act for another 30 years, earning a Golden Globe nomination for his role as another surgeon, Dr Charley Michaels, in TV comedy House Calls in 1981.

The actor also became known for his financial acumen after considerable success in property investment. He wrote the self-help book Make Your Own Rules and served as a regular panellist on Fox TV’s Cashin’ In.

He was awarded a star on Hollywood’s Walk of Fame in 2005.