A man has been stabbed to death in a Poundland store in Oxfordshire.

Officers were called to the shop in Bury Street, Abingdon, at about 11:20 GMT, Thames Valley Police said. A 36-year-old man from the Abingdon area has been arrested.

Police said the victim died from his injuries but have not given any further details. A second man nearby suffered a minor injury to his thumb.

Police said officers were investigating whether the two were connected.

Updates on this story and more from Oxfordshire 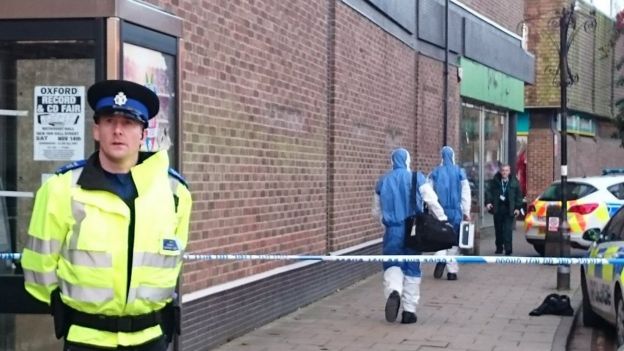 On Twitter, Alf Merkin wrote: “The fact my family was here while this was happening is just scary.”

Poundland is closed, the area has been cordoned off and officers remain at the scene. 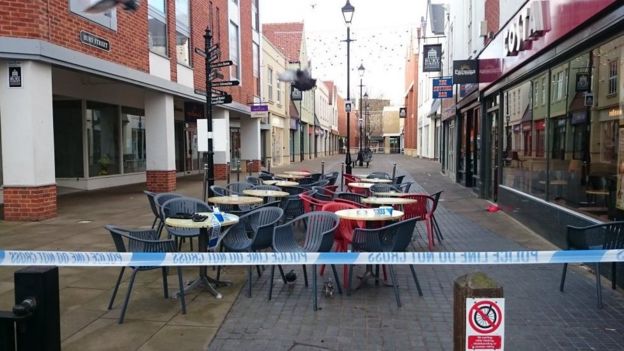 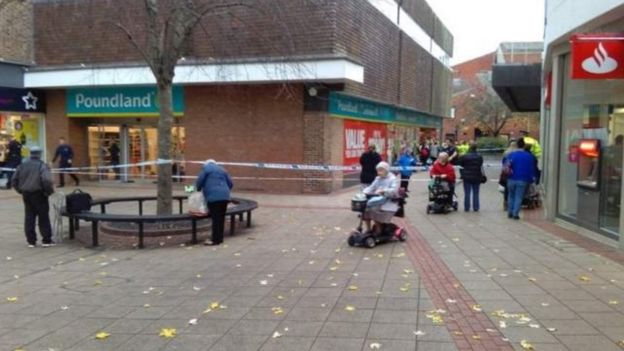