A man has appeared in court charged with the rape and murder of Kayleigh Haywood.

The 15-year-old girl from Measham, Leicestershire, was last seen outside Ibstock Community College on Friday.

Luke Harlow, 27, also of George Avenue, appeared in court charged with grooming and two counts of sexual activity with a child.

They were both remanded into custody and no pleas were entered.

A body, believed to be that of Kayleigh Haywood, was found in a field near Ibstock, on Wednesday evening. 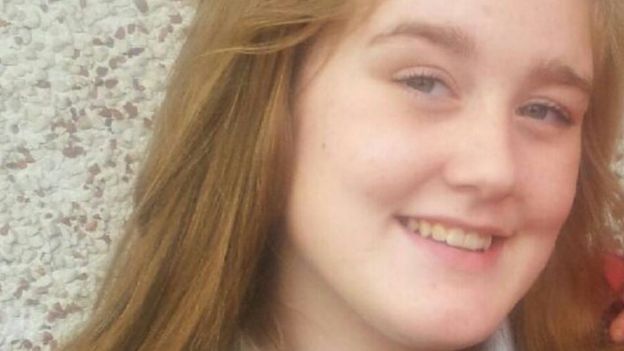 A post-mortem examination to establish the cause of death is yet to be held.

It is alleged the rape and murder were carried out on Sunday 15 November.

Luke Harlow faces two counts of sexual activity with a child and it is understood the grooming charge is internet related.

Both men are due to appear at Leicester Crown Court on 18 December.

Following the discovery of the body Kayleigh Haywood’s family said they were “heartbroken” and thanked the community for their support. 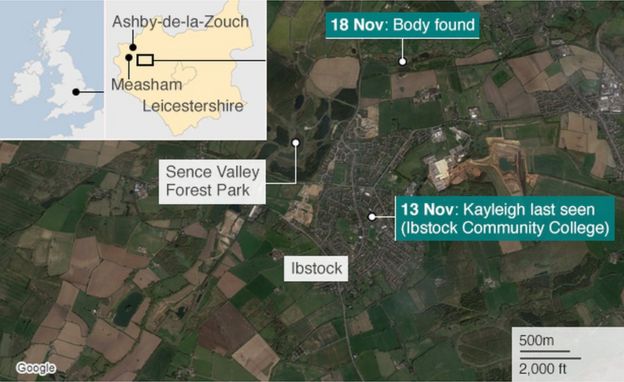 On Thursday evening hundreds of people visited St Laurence Church, in Measham, to pay their respects to Kayleigh.

Reverend Linda Cox, from the church, said: “It was a very sombre atmosphere in there, but it was also a very supporting and loving atmosphere for each other and particularly for Kayleigh’s family.”

Eddie Green, head teacher of Ashby School where Kayleigh was a pupil, paid tribute to the teenager describing her as a “fun-loving” girl.

He said: “Our thoughts are with the family of Kayleigh Haywood at this difficult time.

“[Kayleigh] had started Year 11 with a real determination to be successful. It would appear that this opportunity has sadly been taken away from her.” 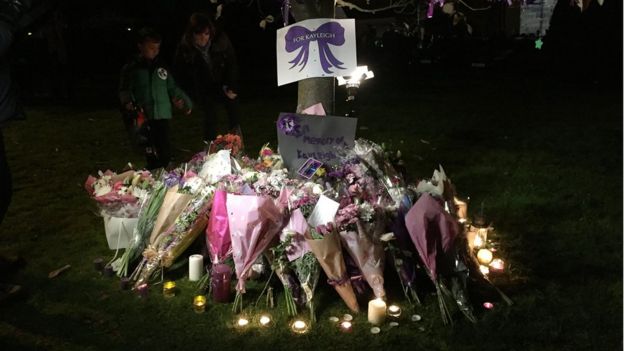 In this article:Kayleigh Haywood, murder