One violent twister that battered the US state of Arkansas on Sunday left an 80-mile trail of destruction.

It was the largest of several caused by the powerful storm systems sweeping central and southern America. 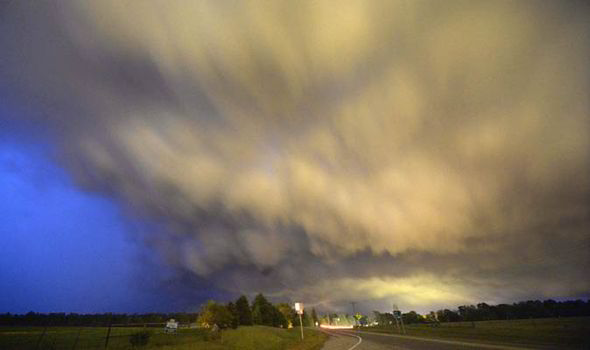 Low-level thunderstorm supercell passes over the area of Hampton, in Arkansas [REUTERS]

In Oklahoma, some 70 homes were destroyed, leaving one dead and 25 injured. The extreme weather claimed its first victim – a child – on Sunday morning.

President Barack Obama promised victims: “Your country will be there to help you recover and rebuild, as long as it takes.”