The armed wing of the Palestinian militant group Hamas says six of its fighters died in a single strike near Rafah in the south.

Three others died in separate Israeli air strikes in response to rocket and mortar fire on Israel.

Tensions in the region are high following the murder of Palestinian teenager Mohammed Abu Khdair.

Police believe there was a nationalist motive to his killing, and have arrested six Jewish suspects. The death followed the murder of three Israeli teenagers, whose bodies were found a week ago.

Emergency services in Gaza confirmed only two deaths from the air strike in Rafah but four others are believed to be buried under the collapsed site. A seventh victim was reported killed in another attack.

Earlier, two other Palestinian militants were killed in a separate air attack near a refugee camp in central Gaza.

The Israeli military said the strikes were in response to at least 25 rocket and mortar attacks on Israel on Sunday. It said the air raids targeted “terror” sites and concealed rocket launchers.

But Hamas’s military wing, the Izzedine al-Qassam Brigades, vowed that Israel would pay “a tremendous price”.

There has recently been an upsurge in violence across the Israel-Gaza border.

The BBC’s Kevin Connolly in Jerusalem says Israel has arrested hundreds of members of Hamas during its search for the kidnappers of the three Israeli teenagers.

That may help to explain the sudden intensification of rocket fire from Gaza, he says. 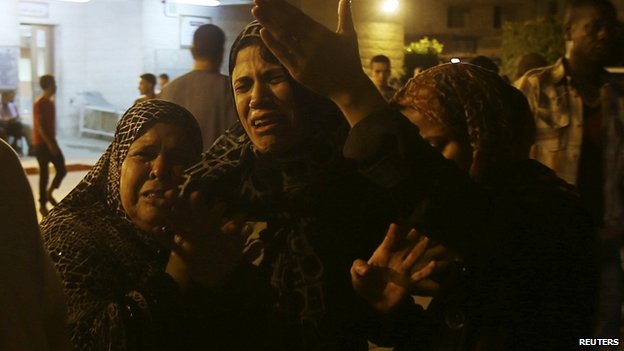 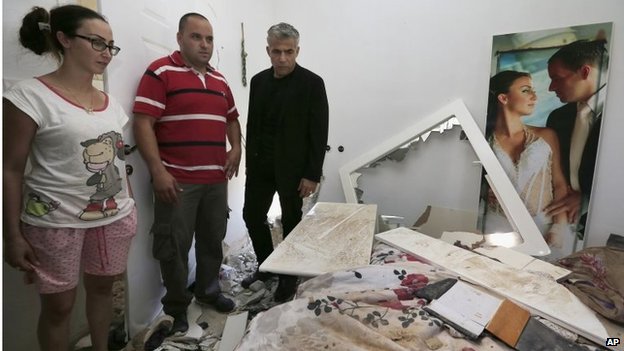 His funeral in East Jerusalem on Friday triggered repeated clashes between police and Palestinian youths there and in Arab-Israeli towns in the north of Israel.

Earlier in the week, the three Israeli teenagers Naftali Frenkel, Gilad Shaer – both 16 years old – and Eyal Yifrach, 19 were buried. They were abducted while hitch-hiking in the West Bank and their bodies were found last Monday.

“We will not allow extremists, it doesn’t matter from which side, to inflame the region and cause bloodshed,” Mr Netanyahu said in a televised statement, after the suspects in the Khdair killing had been arrested.

“Murder is murder, incitement is incitement, and we will respond aggressively to both.”

Justice Minister Tzipi Livni said her department was investigating some of the anti-Arab incitement seen on social media last week.

“These things need to be cut when they are small,” she told Channel 2 TV. “At this moment, everybody’s job should be to lower the flames.”

President Shimon Peres is also said to have been in contact with Arab leaders. 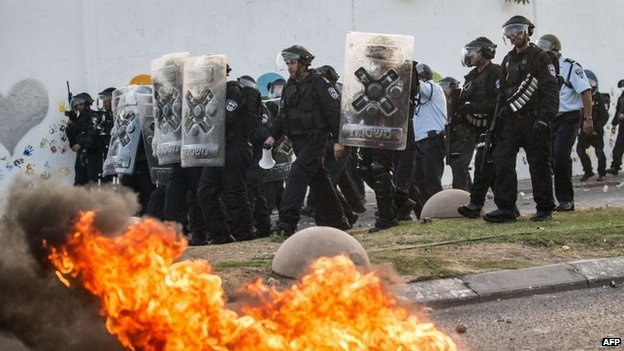 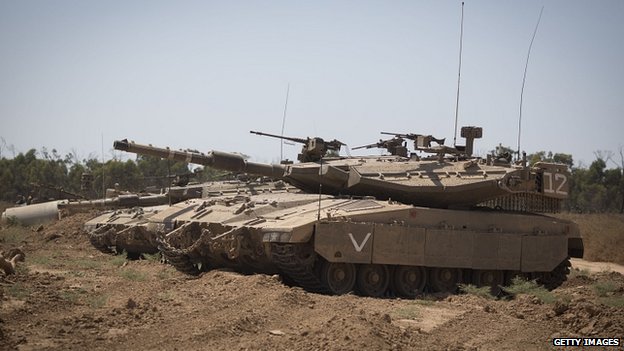 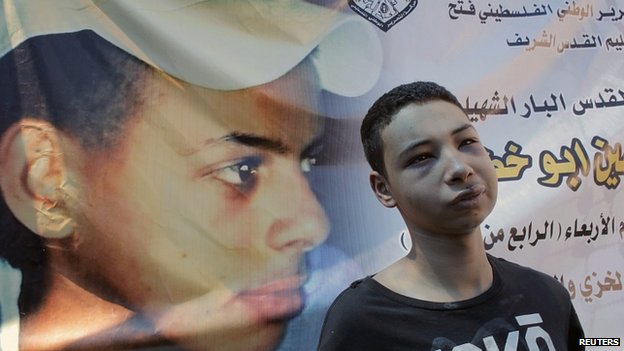 Israeli officials said the six suspects remained in custody and were being interrogated.

They were described as young males, including some minors, all of whom live in the Jerusalem area.

Among them was the victim’s 15-year-old cousin – a US citizen – whose family says he was beaten by Israeli security forces.

The US State Department said it was “profoundly troubled” by the reports and Israel’s justice ministry has launched an investigation.

The boy, Tariq Khdair, who attends a school in Florida, was bailed after appearing in court on Sunday, accused of attacking police officers during the unrest.

His parents deny that he was involved in the riots.

Mohammad Abu Khdair was abducted on Wednesday morning and found dead hours later. He had reportedly been burnt to death. 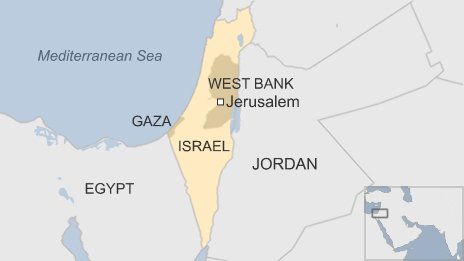