Chinese telecoms firm Huawei saw a sharp jump in revenue in the first half of the year but warned of “difficulties ahead”.

The US blacklisted the firm in May, restricting its ability to trade with US companies.

Company revenue jumped 23% in the first half of the year versus a year ago, while smartphone shipments surged 24%.

Huawei has been under global scrutiny for allegedly posing a security risk – a claim it rejects.

Several countries have raised concerns that Huawei equipment could be used by China for surveillance, although the company has vehemently denied the allegations.

The US raised the stakes in its tensions with China in May, when the US Commerce Department added Huawei to its “entity list”.

The move bans the company from acquiring technology from US firms without government approval.

Since that took place towards the end of the financial reporting period, the results showed a muted impact so far. 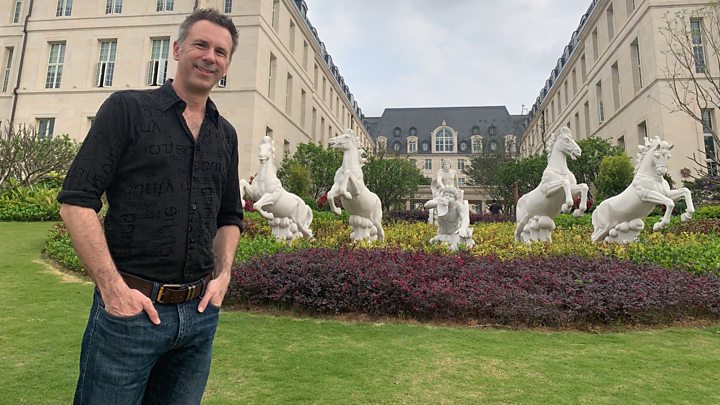 “Given the foundation we laid in the first half of the year, we continue to see growth even after we were added to the entity list,” said Liang Hua, Huawei’s chairman, in a statement.

“That’s not to say we don’t have difficulties ahead. We do, and they may affect the pace of our growth in the short term.”

The results showed Huawei’s 5G ambitions remained intact, even as the US has urged allies to shun the firm in their next-generation networks.

Huawei said it had secured 50 commercial 5G contracts and shipped more than 150,000 base stations to markets around the world.

While Huawei has remained largely sanguine in the face of US pressure, it has already issued some warnings.

In June, Huawei founder Ren Zhengfei said international sales of the firm’s handsets had sunk 40% in the past month and said the firm expected this to have an impact on annual revenue of up to $30bn (£24.9bn).

www.bbc.com
In this article: