First Minister Nicola Sturgeon will visit the north east of Scotland later to outline further support for those affected by the flooding.

Hundreds of people were evacuated in Aberdeenshire after the Rivers Dee, Don and Ythan burst their banks in the early hours of Friday.

It followed Storm Frank which saw flooding in other parts of the country, including Tayside and the Borders.

Opposition parties have called on Ms Sturgeon to spell out what extra funding will be allocated to flood relief.

She has said she will outline what further assistance the government is providing later. 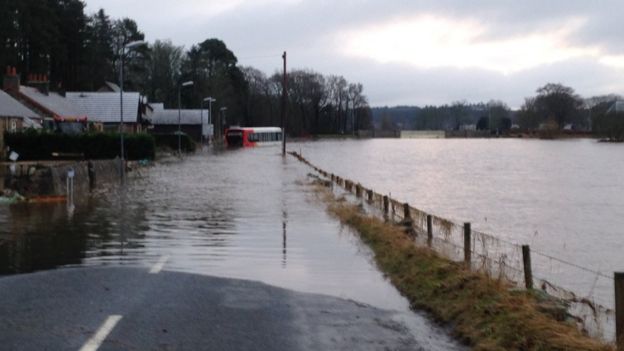 It comes after the Scottish Conservative leader Ruth Davidson said Scotland would receive £5m out of £50m pot the UK government had put aside to help with flooding.

However, the Scottish government said it had not received any clarity over whether it would see additional funding as a result of Barnett consequentials.

It is estimated the recent storms could have cost the Scottish economy £700mso far.

Almost 70 properties were evacuated, including the 86 residents of three care homes in Aberdeen.

And rest centres in the area have been stood down.

Environment agency Sepa has now lifted most flood warnings but warned vigilance for the next 48 hours.

The first minister chaired a further meeting of the Scottish government’s resilience committee and Nicola Sturgeon said the floods had had a “devastating impact” on many communities across eastern Scotland.

On Thursday night, Aberdeenshire Council said it was dealing with an escalating emergency response as the rivers Dee and Ythan burst their banks.

Aberdeenshire Council said it faced an “escalating emergency response” and had a “very challenging night”.

The flooding followed December being the wettest month for the UK in more than a century. 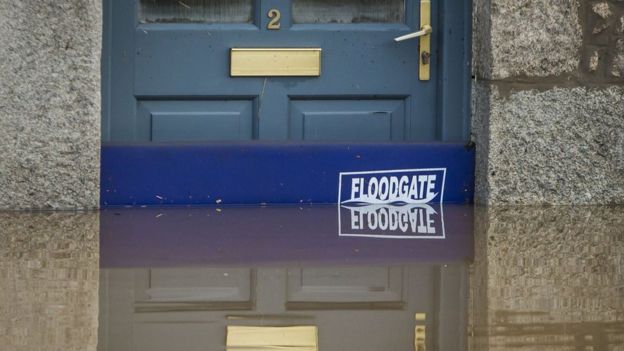 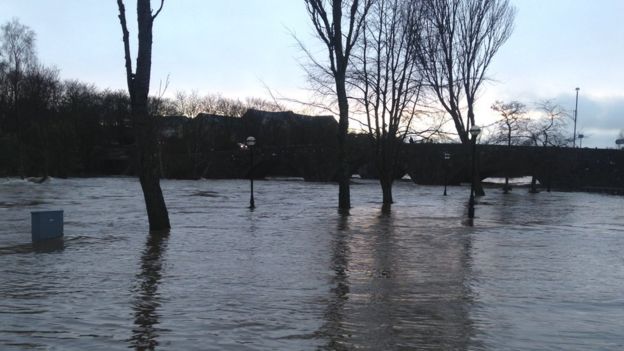