Swedish state epidemiologist Anders Tegnell has rejected a warning from the World Health Organization that included Sweden among countries in Europe at risk of a Covid-19 resurgence.

The WHO on Thursday warned that several countries and territories were seeing a rise in infections. Eleven were in the UN agency’s Europe region.

But Dr Tegnell told Swedish TV it was a “total misinterpretation of the data”.

Sweden had seen a rise in cases, he argued, because it was testing more.

What did the WHO say?

According to WHO data, EU member state Sweden has seen 155 infections for every 100,000 inhabitants in the past 14 days, far higher than anywhere else in the organisation’s defined Europe region, other than Armenia.

Regional Director Hans Henri Kluge said in a press conference on Thursday that in 11 countries, which included Sweden, “accelerated transmission has led to very significant resurgence that if left unchecked will push health systems to the brink once again”.

The other countries and territories were: Moldova, North Macedonia, Albania, Bosnia-Herzegovina, Ukraine, Kosovo, Armenia, Azerbaijan and the Central Asian states of Kyrgyzstan and Kazakhstan.

Sweden’s response to the pandemic has been very different to other European countries. There has been no lockdown, with schools and cafes staying open, but large gatherings have been banned and most Swedes observe social distancing.

It has seen 5,230 deaths in a population of 10 million – a far higher mortality rate than its neighbours. This week Sweden reported its highest number of daily infections since the outbreak began, with 1,610 on Wednesday.

Dr Tegnell told SVT on Friday that Sweden was seeing a rising number of infections because it was testing far more than before. It was “unfortunate”, he said, that the WHO was “confusing Sweden” with countries at the start of their epidemic.

“They didn’t call to ask us,” he complained. “The number of admissions to intensive care is at a very low level and even deaths are starting to go down.” Observers say the death rate in Sweden is now down to normal levels for the time of year.

Dr Tegnell said it was particularly concerning that Sweden had been identified as an at-risk country when borders were beginning to open up.

Other Nordic countries have been slow to allow Swedes over their borders. Swedes will only be allowed into Denmark from Saturday if the region where they live meets the level of just 20 infections per 100,000 over a week, far lower than the WHO’s current national figure for Sweden of 155.

Earlier this month, Dr Tegnell acknowledged that Sweden had seen too many deaths. 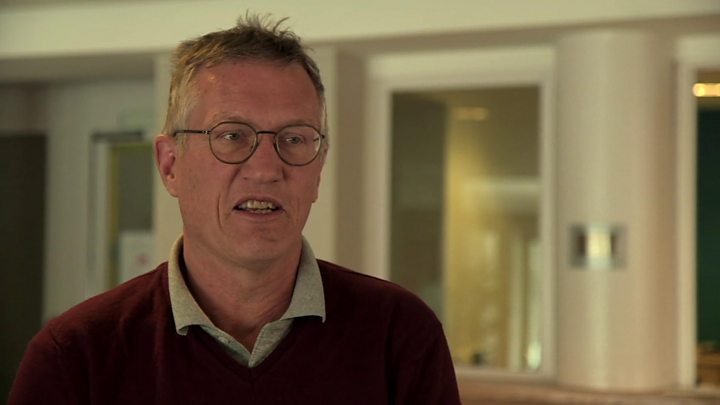 However, he has repeatedly defended the strategy of not locking down, saying it is too early to make a definitive judgement.

How Europe will start opening up again

The EU aims to lift its external borders on 1 July, and ambassadors were discussing on Friday which countries should be allowed access to EU member states and other countries in the Schengen border-free zone.

Infection rates are one measure being considered, but so is how the relevant countries are tackling the Covid-19 epidemic and whether they have adequate testing and tracing regimes in place.

Travellers from the US, Brazil and Russia are unlikely to be allowed in, and the initial number of countries given the green light may be small.