San Juan del Sur has long been known as a haven for expats, and one of the reasons is because it’s so cheap. Depending on the time of year, great hotels can be had for around $60 a night. If you want some adventure, Heather “Blue” van Doorninck and her crew will pick you up from SJDS, drive you to the nearby $69-a-day trip Rancho Chilamate, saddle up some horses, and take you on a ride to some of the most gorgeous deserted beaches in the world. 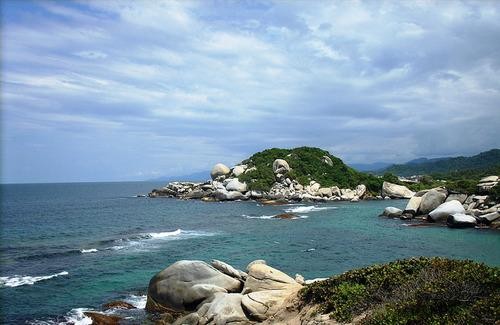 Forget Cartagena—the charming seaside town of Santa Marta is where Colombians go to vacation. And it’s easy to see why. At the high end, a room double the size of most New York City apartments in the luxurious La Casa Del Farol will set you back just $200 a night. If you’re on a budget, you can easily find a cheap and charming hotel by the beach for around $80. The colonial town is elegant, refined, and has some of the best arepas and ceviche you’ll ever eat. For a calmer beach nearby, hire a fishing boat to take you to Tayrona National Park, where a cold beer, a freshly caught grilled fish, and a private cabana costs $5. If you’re looking to party, take a 20-minute drive to the backpacker heaven of Taganga, where pretty much anything goes. 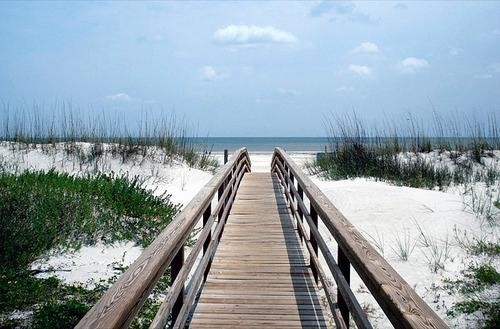 Often overlooked by travel magazines, St. Augustine has some seriously beautiful white-sand beaches. Also, as the oldest occupied European-settled city in the United States, it oozes history and charm. Even better—it’s about a fourth of the price of Miami and there’s no doof doof music shaking the beach (and your bed) all night. Check out the charming, beachfrontLa Fiesta, with rates as low as $107 (plus, a small discount if you book online).

The upside of the Greek economic crisis is that prices on everything have plummeted and it’s now cheaper to visit the Hellenic Republic than it is to, say, catch a new release 3-D movie in a stadium-seat theater. (In Greece’s defense, almost anything is cheaper than a movie these days, including some rents.) But the most beautiful beaches in the world are still there and waiting for you. Some of the smaller islands like Naxos or Corfu offer the best deals, as they don’t have the publicity of Santorini or Mykonos—which means you also won’t be fighting for a square of sand to call your own. Check out Cycladia for local hotels and great deals on both of these islands. 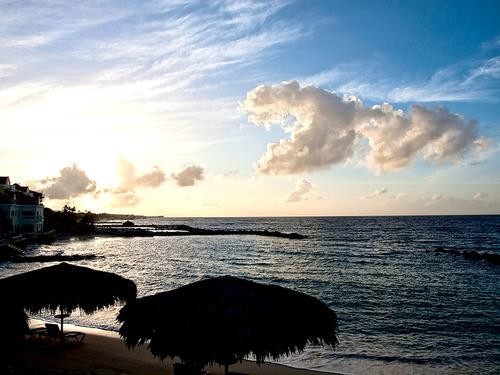 Most people think of the neon-blue liqueur when they hear the word Curaçao, but it’s actually a lovely island in the ABC chain, sister to Aruba and Bonaire. The Caribbean island has a rich cultural history—a melting pot of Dutch, African, Jewish, and more—and its downtown of Willemsted is a UNESCO World Heritage Site. The other thing Curaçao has going for it: tons of affordable places to stay, including the oceanfrontScuba Lodge Suites, starting at $139 a night, and the gay-friendly Floris Beach Hotel, with rooms from $99. 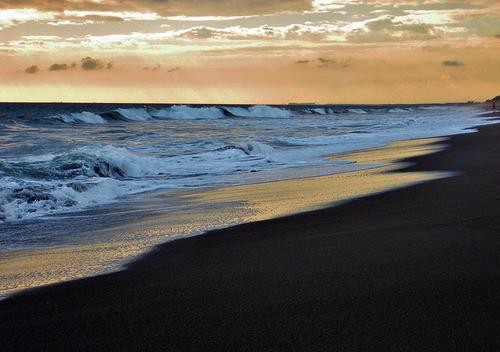 The coastal village of Monterrico is where Guatamelans go for their day off. The tiny town sports black-sand beaches, a large wildlife reserve, and two centers for the hatching and release of sea turtles. The lodgings at Pez de Oro are clean and basic, but for $60 a night you get your own beach hut right on the ocean. During the day, explore the mangroves and the wildlife reserve; in the evening, set baby turtles free into the ocean at the turtle reserve next door. Just watch out for the four-wheel vehicles cruising the beach all day. Not sure what the driving age in Guatemala is, but I saw one driven by a 5-year-old. Not kidding. 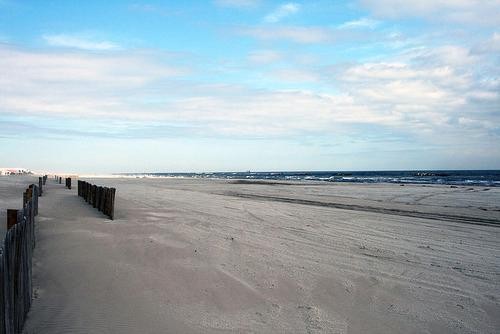 This idyllic fishing town hit the headlines in 2010 as Ground Zero for the BP Oil Spill. But with the success of the clean-up efforts, the town is once again a big draw for deep-sea fishermen, bird watchers, and beach goers. Not only are the rates attractive—a five-bedroom beachfront house rents for just $550 a night on Home Away—but just thinking of the Cajun feast I had there a few years ago makes me salivate.