Ford has unveiled its all-electric Mustang Mach E at a glitzy event in Los Angeles that included an appearance by actor Idris Elba. The top-range version of the car can travel up to 370 miles on a full charge and recharge 57 miles (92km) of range in 10 minutes on a high-power charge. There are […]

When Doug Varey clicked on a pop-up ad offering computer security protection for 12 years for £556, he signed up. “I had no reason to suspect it wasn’t genuine,” he says. That was a mistake. Mr Varey was a victim of a common online scam known as computer software service fraud, which ended up costing […]

Jack Monroe says she has lost about £5,000 after her phone number was hijacked and re-activated on another Sim card. The criminals were then able to receive her two-factor authentication messages and access her bank and payment accounts. The bestselling food writer tweeted she was “paranoid about security” and already had strong measures in place. […]

An app that tracks the location of police patrols in Hong Kong is now available via Apple, despite the firm’s reservations about its potential use. Apple had said the crowd-sourced HKmap Live, which also tracks tear-gas use, was not permitted because it “enables and encourages” illegal activity. Yet the app was already available on Google […]

A police force has auctioned off more than £240,000 of cryptocurrency confiscated from a teenage hacker. The Eastern Region Special Operations Unit sold the stash, which included Bitcoin, Ripple and Ethereum, in what it says is a first for UK police. It is understood the currency came from Elliott Gunton, of Old Catton, near Norwich, […]

A service which automatically cancels subscriptions at the end of the free trial period has launched in the UK. It was developed by Josh Browder, who as a teenager developed an algorithm called Do Not Pay, which continues to successfully fight parking fines. His new app, Free Trial Surfing, is not linked to a customer’s […]

YouTube’s algorithm promotes fake cancer cures in a number of languages and the site runs adverts for major brands and universities next to misleading videos, a BBC investigation has found. Searching YouTube across 10 languages, the BBC found more than 80 videos containing health misinformation – mainly bogus cancer cures. Ten of the videos found […]

Apple and Google are temporarily stopping workers listening to voice recordings captured by smart speakers and virtual assistants. It follows a Guardian report that third-party contractors used by Apple had heard people having sex and discussing private medical information. Siri and other services can activate in error after wrongly picking up sounds they mishear as their “wake” […]

The finals of the Fortnite World Cup are taking place in a stadium in New York, with the winner set to earn more prize money than Simona Halep and Novak Djokovic won as Wimbledon champions. Forty million players attempted to qualify over 10 weeks of online competition but only 100 finalists have a shot at […] 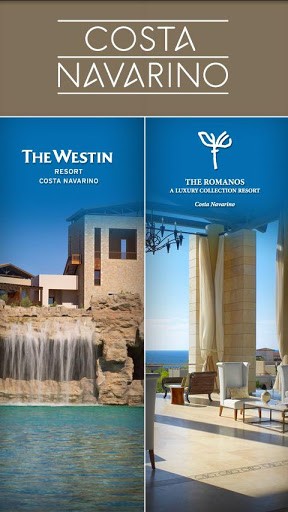